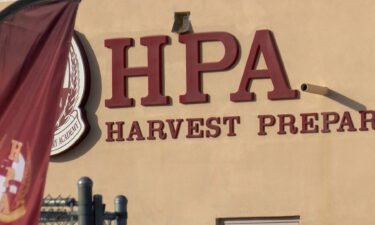 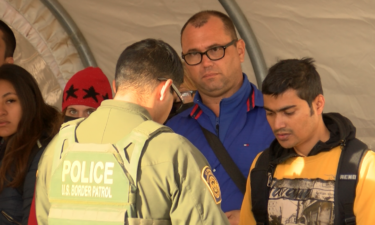 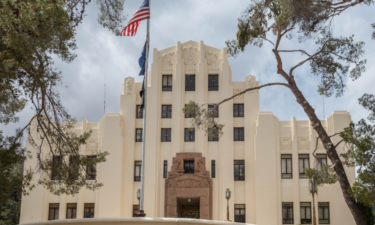 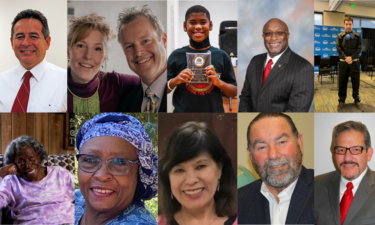 This morning, Mexico had its first game versus Poland many fans in imperial county woke up early to show their support.

IMPERIAL COUNTY, Calif. (KYMA, KECY) - Burgers and Beer in El Centro was one of the restaurants that opened early to show the game.

Although the game stayed “zero," Mexico dominated the first and second half when Guillermo Ochoa, Mexico’s goalkeeper managed to stop a penalty goal from Poland's Robert Lewandowski one of the best strikers, the fans went wild.

“When Ochoa blocked that goal... I was really excited for the team you can see the faces of ever fan very happy for the outcome,” said Pablo De Anda, a Calexico resident.

An employee at the restaurant were also engaged in the game and were cheering for their team.

“I was running back and forth and I was looking at the TV and I was just trying to focus... i was just to excited I couldn’t," said Juan Rosales.

Another employee, who grew up in a soccer household said he has been cheering for Mexico since he was a toddler and hopes to go to the next world cup.

“I am trying to at least go to one each... so one in the U-S... one in Mexico... and another in Canada hoping I am able to go, actually I am, I am saving all my tips," said Luis Mejia.

Born and raised in El Centro, this sport journalist always dream of covering the world cup and now he is in Qatar doing what he loves.

Born and raised in EI am proud of being from El Centro, the Imperial Valley, Mexicali, Everywhere I go I try to represent because you know it’s stuff that you don’t see very often," said Marco Peralta. "I had a friend that said people just dream of going to at least one world cup game and me, I get to work a world cup”

Mexico is scheduled to play Argentina this Saturday. Fans are ready and nervous at the same time.