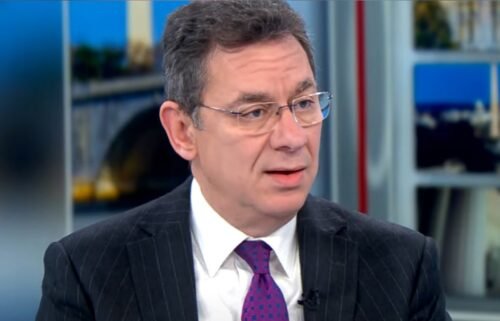 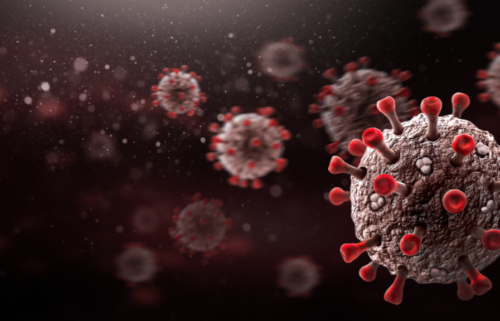 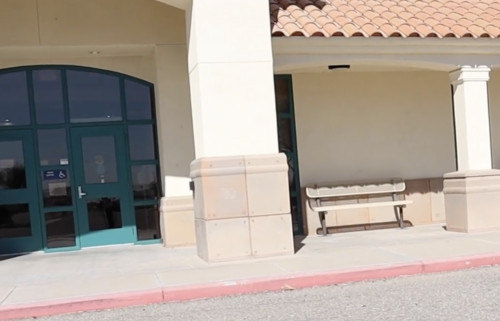 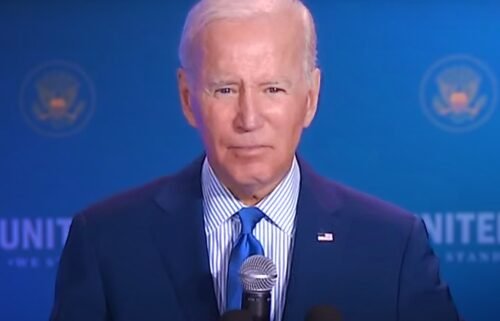 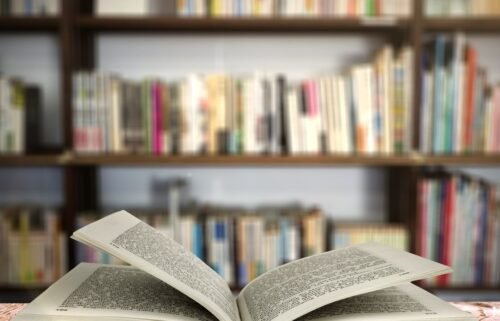 "After testing negative for Covid-19 on Monday during her regular testing cadence, the First Lady began to develop cold-like symptoms late in the evening. She tested negative again on a rapid antigen test, but a PCR test came back positive," said Elizabeth Alexander, her communications director.

The first lady, who is double vaccinated and twice boosted, is taking Paxlovid, Pfizer's antiviral drug, according to Alexander, who told CNN that Biden received her second booster shot in April.

A person close to the first lady told CNN Tuesday morning that Jill Biden is "feeling good" and has "common cold"-like symptoms.

This is the first time she has had Covid-19, according to Alexander.

The first lady is currently in Kiawah Island, South Carolina, with President Joe Biden, who is due to return to Washington for a bill signing later Tuesday.

"She is currently staying at a private residence in South Carolina and will return home after she receives two consecutive negative Covid tests," Alexander added.

The President, who recently recovered from his own case of Covid-19, continues to test negative, press secretary Karine Jean-Pierre said on Twitter.

She added that President Biden will follow US Centers for Disease Control and Prevention guidance on close contacts and wear a mask for 10 days "when indoors and in close proximity to others."

"We will also increase the President's testing cadence and report those results," Jean-Pierre added.

President Biden initially tested positive for Covid-19 on July 21. He isolated while taking a course of Paxlovid, eventually testing negative on July 27.

However, on July 30 he tested positive for the virus again as he experienced a rebound case, which happens to some people who take Paxlovid.

He against entered isolation and eventually emerged from the White House on August 7 after testing negative for two days in a row.

He did not see the first lady during that time.

The Bidens have been on a vacation on the resort island near Charleston with family -- including son Hunter, his wife Melissa and their son, Beau -- since last Wednesday.

They celebrated Mass on nearby John's Island on Saturday and rode bikes on the beach on Sunday.

The first lady stopped in some local shops by herself on Sunday.

Jill Biden has been an active voice encouraging Covid-19 vaccinations since the President took office.

She has traveled to 40 states, many of which were for Covid-related events that included discussing vaccines, reopening plans, and the importance of booster shots.

She spent several days last summer crisscrossing the southern United States pleading with Americans to get their shots.

"I want to make the point that people don't think they'll be affected. They think it won't happen to them, and then it does -- and then it's too late. I don't want them to take their health for granted," she told CNN in an interview last July as she encouraged vaccines in Savannah, Georgia.