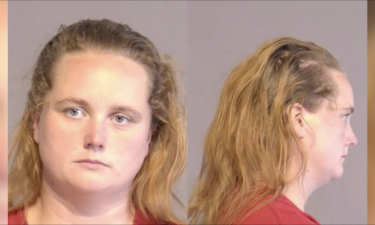 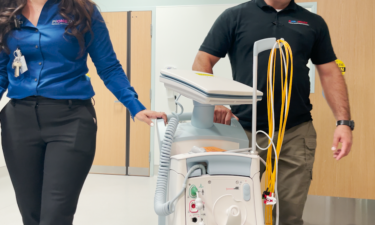 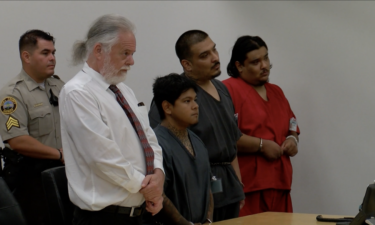 El Centro Regional Medical Center (ECRMC) announced its first suspected case of Monkeypox Monday.
Chief Executive Officer Dr. Adolphe Edward says while there is some concern, so far they feel like everything is under control.

"It's a disease we know, we have a vaccine for it, we are working with the public health department with a plan, and we can even look at this and have a better response than we did when we were dealing with COVID," he said.

ECRMC says the plan is to obtain more vaccines in Imperial County so that it can be offered to everyone who wants it.

At this time, Imperial County has only 40 Monkeypox vaccines available. For privacy reasons, ICPHD will not release additional information about the individual who contracted the virus.

News 11's Wiley Jawhary will have an update on the Evening Edition at 6 p.m.