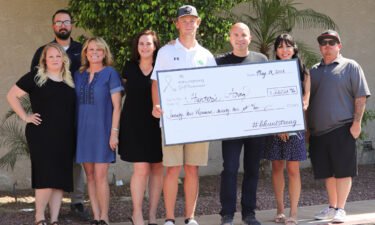 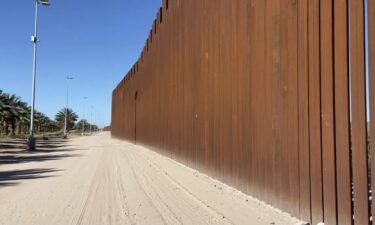 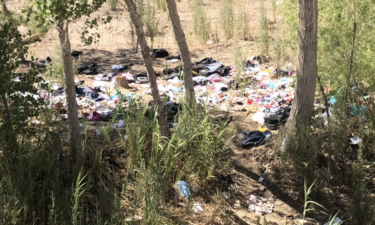 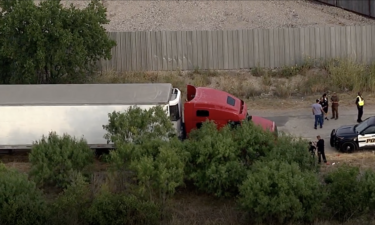 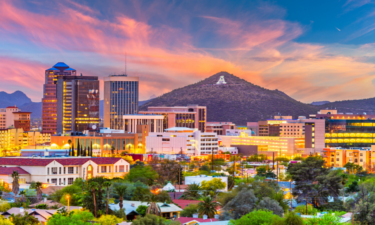 “Arizona’s public servants serve in our military, care for our veterans, protect our borders, and deliver critical care and resources for all Arizonans – I’m proud the Senate came together to honor them with our resolution,” said Sinema.

This bipartisan resolution honors employees of the federal, state and local governments including members of the uniformed services.

Jacqueline Aguilar was born and raised in Yuma, Arizona. The University of Arizona 2021 graduate started working her first professional newsroom job at KYMA in January 2022.
Contact Jacqueline at jacqueline.aguilar@kecytv.com.