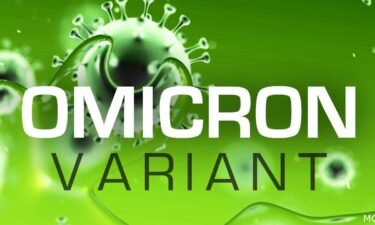 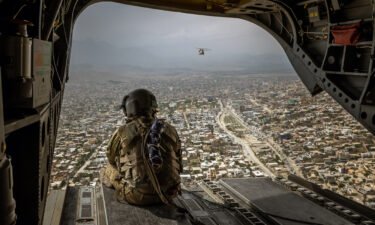 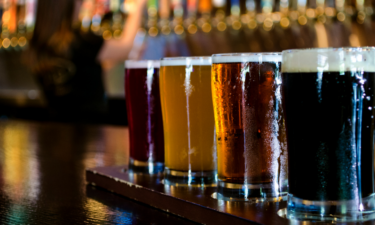 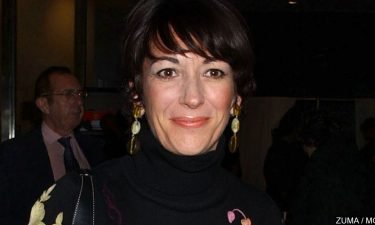 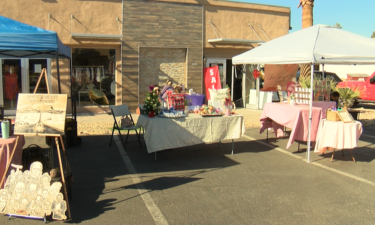 CALEXICO, Calif. (KECY, KYMA) - In Calexico, a local organization is wanting to give back to those without a home on Thanksgiving.

Martha and Maros Olmos are a local power couple. They’ve been giving back to the homeless community for several years in the Valley and this year is no different.

The couple are in charge of ‘Called 2 Serve’, the organization aims to help feed and supply the homeless. This Thanksgiving holiday, they are feeding the homeless community in Calexico.

The married couple of 12 years were homeless themselves. They said finding God helped them get on their feet.

“We started this because we were addicts at the same time, gang members, been in the streets, been homeless, so God changed our lives,” said Marcos.

He explained, after getting on their feet, they decided to start ‘Called 2 Serve’, they said, it’s their life’s purpose.

“Me and my husband were called to serve in this way. With the champions, they’re not homeless, they’re God’s champions,” said Martha.

Along with the food, they are supplying clothes and blankets to those who need it.

Martha is a certified medical assistant so when they go out to give to the homeless community, she also is able to provide medical assistance to those who might need it.

Martha also shared that her sister was homeless and died a few days ago. She said although she’s grieving, it’s important to give back to those who need it most.