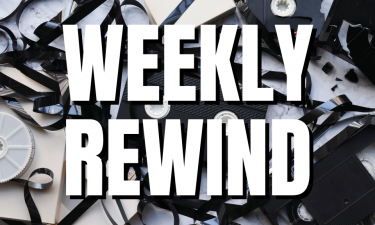 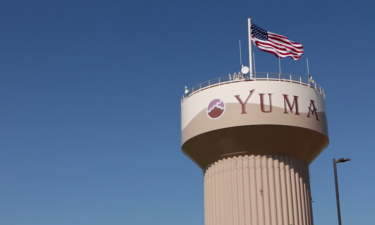 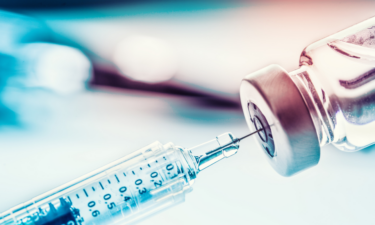 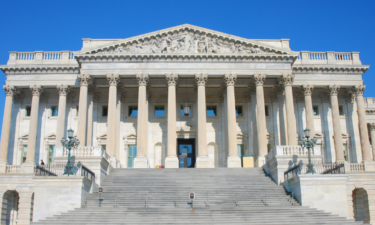 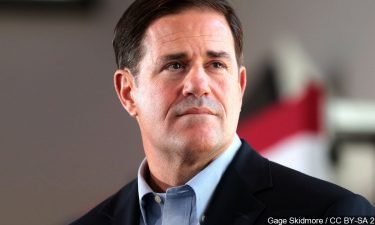 IMPERIAL, Calif. (KYMA, KECY) - The CUSD Board of Trustees President says COVID-19 cases are steady among teachers and students at schools in Calexico.

Ciro Calderon, the Board of Trustees President for CUSD says cases are not going up dramatically, but he is seeing positive cases remain steady in kids at his schools.

Calderon says he is worried about more children with the virus not showing symptoms.

Calderon says he is grateful for his staff following the Imperial County Public Health Departments' guidance. Calderon notes that some parents are starting to show frustration with the issue.

"We can't tell them who is positive, or what classroom, only the student who becomes positive, only those who were around the student get letters sent to them, and that is not our call," he explained.

That decision is on the Imperial County Public Health Department. Health Officer Dr. Stephen Munday says he anticipates vaccines will become available to kids five and older by the end of next month.

“In addition we are expecting pretty soon additional groups are going to be eligible for children, Pfizer has submitted data to the age of 5 and that data is being reviewed,” he said.