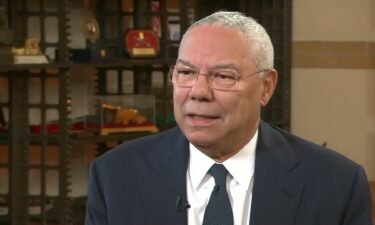 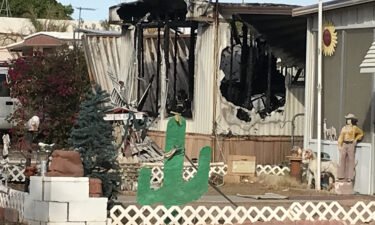 EL CENTRO, Calif. (KYMA, KECY) - School shootings across America have been happening more often. Central Union High School (CUHS) is always doing what it can to ensure the safety of their students.

CUHS says it's going above and beyond to give parents a peace of mind that they are sending their students to a safe school.

According to Education Week, 2019 saw 25 school shootings that resulted In injury or death, the number dropped in 2020 most likely due to the pandemic.

Principal Craig Lyons at CUHS says that they are always working around the clock to ensure a safe school environment.

“With every situation we are working with, our school personnel would try to address it, we would get students separated and then we would determine what led to the incident,” he said.

Lyons says an altercation between students sometimes can lead to something bigger, that’s why he says staff must have a heightened awareness.

“We do have a system where our security is at the gate we are checking the people who are coming in, securing other gates on campus,” he said.

The Central Union High School District also plays a role in keeping across the district free from violence.

Darrell Pecht is the director of adult, student and parent services. He brings up the world of social media, and says online awareness is pivotal to keeping schools safe.

“Social media has become an essential tool for the school, we have platforms on twitter Instagram, from Facebook, and groups of students who even use,” he said.

The district urges parents to speak up when they see something out of the ordinary, whether its with their kids or other kids.