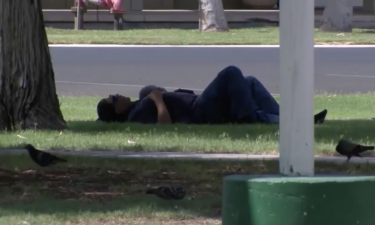 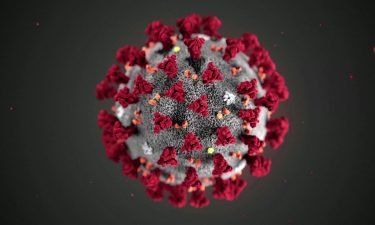 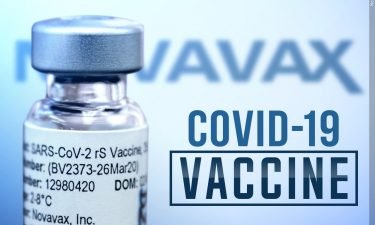 YUMA, Ariz. (KYMA, KECY) - According to the Centers for Disease Control and Prevention each year more than 4-million people are bitten by dogs. Children and the elderly are on the top of the list of victims, followed by postal workers.

The CDC reports that during the fiscal year 2020 more than 5,800 postal workers were attacked by unrestrained dogs. Injuries from dog bites can range in severity from an infection from a bite, rabies and could even result in death.

Each year the United States Postal Service sets aside one week where they educate the public. This year, Dog Bite Awareness Week fell between June 12-18, the USPS circulated information throughout the country, educating pet owners about the importance of controlling their animals.

An animated public service announcement was broadcasted on local television and on the internet. In the PSA, dog owners were asked to place their animals in another room when a postal worker was present or keep the animal on a leash.

Both Arizona and California have laws which hold pet-owners liable if their animal causes harm or damage.