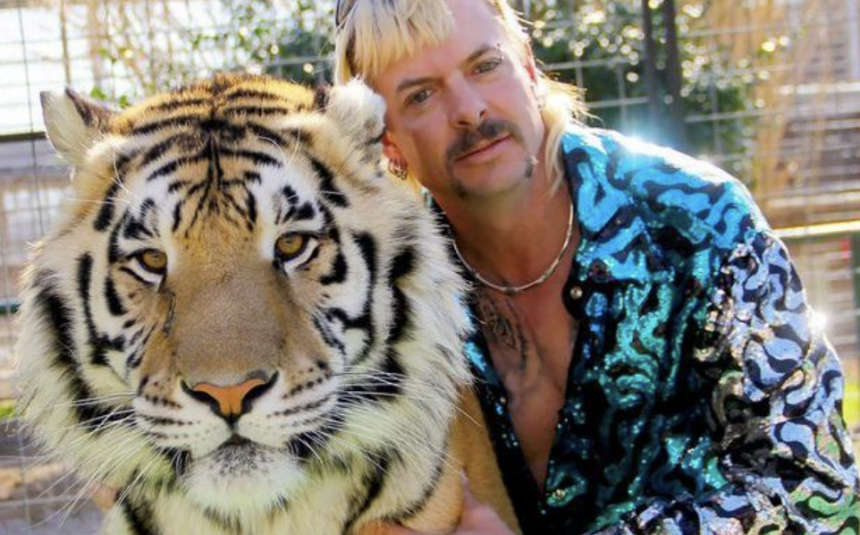 (KYMA, KECY) - The White House released a list of 73 pardons and 70 commutations, but Joe Exotic's name was not one of them.

CBS News reports Joseph Maldonado-Passage, also known as "Joe Exotic," submitted a handwritten letter to Trump back in September 2020 asking for a pardon in his conviction on charges that he participated in a murder-for-hire plot and violated federal wildlife laws.

According to Maldonado-Passage's legal team, he did not get a fair trial, noting he was just a 'gay guy, gun-toting redneck in Oklahoma,' reported CBS News.

On Tuesday, Joe Exotic had a limo waiting for him outside prison but did not get the pardon. Leaving many fans upset.