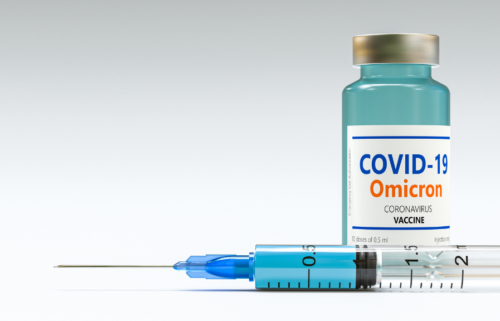 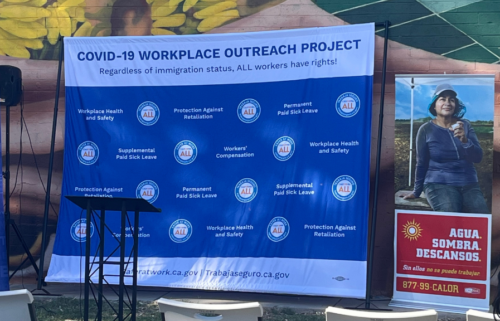 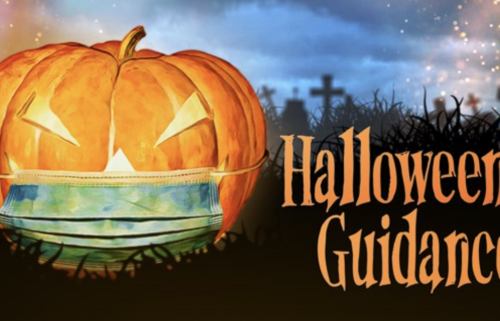 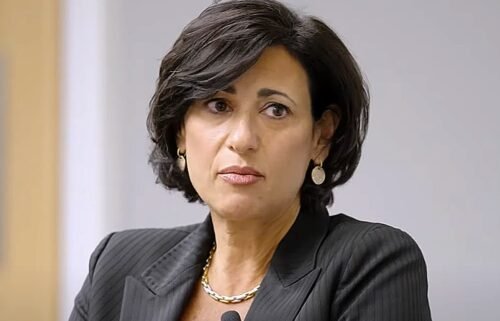 BRAWLEY, Calif. (KYMA, KECY) - In California, farmworkers are having a hard time getting the COVID-19 vaccine, even though they qualify to get it under tier 1B.

"Many of these workers already qualify for the vaccine simply because they are an aging population but they have other issues such as transportation," said Luis Olmedo, Executive Director of Comité Cívico del Valle, Inc.

Many of the farmworkers in Imperial County live in Mexicali and rely on buses for transportation."Some of them have a fear of testing positive and getting fired or having to quarantine and losing on those days of work, that's money they need to put food on the table.”

“These clinics need to go where the farmworkers are at, for example, the border crossing a lot of them depending on the harvest season are going home, they might have a little more time or we need to go to the worksites,” said Olmedo.

“if there is no one to pick the food, the nation will die they are essential workers and not being treated like the heroes they are,” said Hugo Castro, Chirla Organizer.

Olmedo also said their immigration status might deter many from seeking the vaccine.

“Is there fear, yes a lot of them aren’t going to get the vaccine," said Olmedo.

Comite Civico del Valle has been assisting undocumented farmworkers financially and providing them with information about the vaccine.

Olmedo also adds they are actively discussing all of this with the County and State.