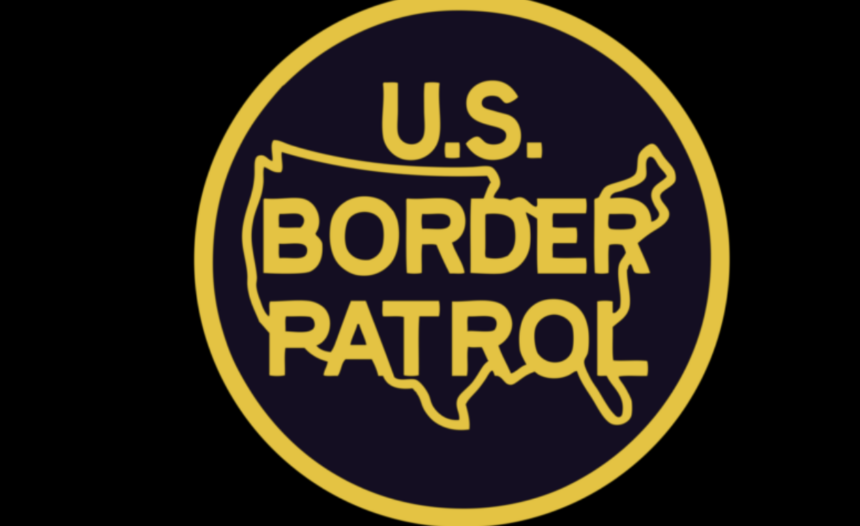 An agent said he encountered a group east of the San Luis Port of Entry around 3 p.m. The agent noticed the baby had an exposed stoma and called EMTs to the scene to monitor him.

When paramedics checked the baby, they determined the baby needed medical attention.

Paramedics transported the baby to the hospital. He was later flown to a Phoenix hospital for care.

CBP says the mother is with the baby in the hospital. As for the father and two siblings, they remain in custody in Yuma.

“Our Emergency Medical Technicians take the initiative to gain additional skills beyond those of Border Patrol agents and are always ready to respond to the needs of the community,” Mora said. “Yesterday’s response exemplifies the commitment to ensuring the safety of aliens in distress.”