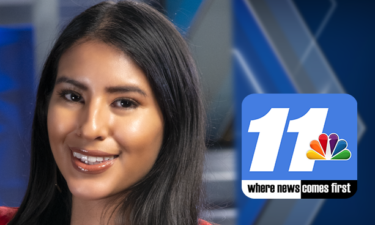 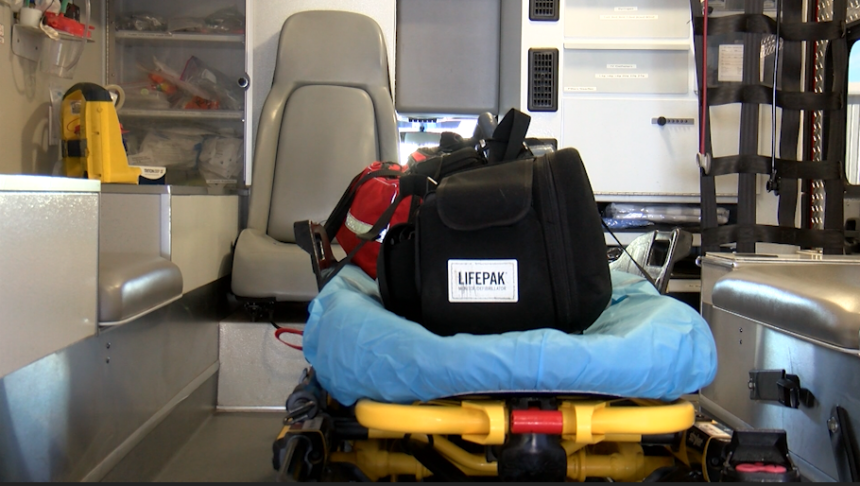 SOMERTON, Ariz. (KYMA, KECY) - Fire departments in Yuma County have seen a significant decrease in medical calls because people are too afraid of contracting COVID-19.

Louie Carlos, battalion chief of SCFD says the decline in emergency calls could be out of fear.

"They might expose themselves even more to COVID. Which is a realistic fear, but the thing is is that there are some things out there that you still need to take care of as far as your health is concerned," Carlos said. "If you have underlying issues like cardiac problems, respiratory problems, things like that, you really do need to take care of yourself."

In many cases, the incident was time-sensitive, and the person could have possibly been saved if the problem was treated sooner. Every second counts in a life or death situation.

"Last weekend, we had a 42-year-old female and a 48-year-old male pass away at home," Carlos explained. "We really want the community to understand that they need to reach out for help. Do not stop calling 9-1-1."

Mike Erfert, public information officer with YFD, says they are seeing this first hand as well.

"Last week here in the city of Yuma, we responded to at least six DOAs, dead on arrival calls," Erfert stated.

On a normal week, there are usually only one or two cases of finding someone dead upon arrival.

Carlos says it's the same situation in south Yuma County.

Being afraid of covid contraction is normal, but not when your life is on the line.

"Your first responders, your healthcare providers are taking proper precautions to protect you and protect themselves," Erfert said.

After every call, medics use an Electrostatic sprayer to spray themselves and the equipment.