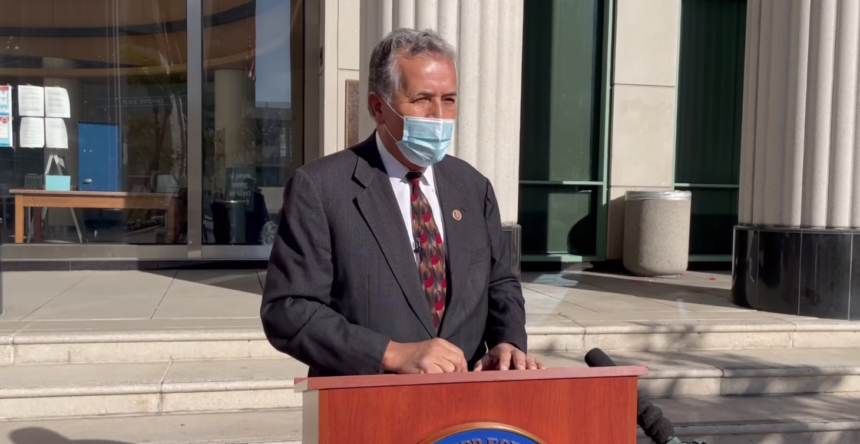 IMPERIAL COUNTY, Calif. (KYMA, KECY) - Congressman Juan Vargas, and the Democratic party are doubling down and demanding that President Donald Trump be removed from office.

"He is a clear and present danger to our country, to our nation, to our society, and to our world," said the Democratic congressman.

On Monday, House Democrats formally introduced their resolution to impeach Trump, charging him with "incitement of insurrection" for his role in last week's riots at the U.S. Capitol.

Monday on 13 On Your Side at 6:00 p.m, Alexandra Rangel speaks to Juan Vargas about the Democratic party's latest efforts to impeach President Trump.