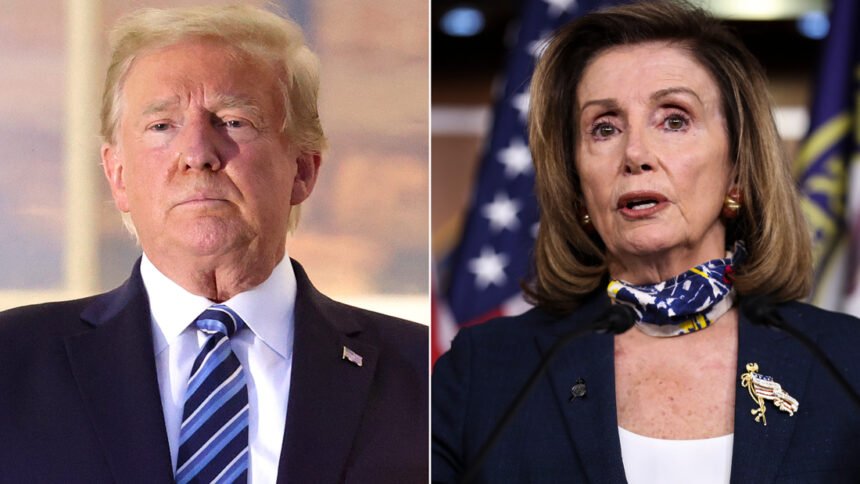 WASHINGTON (KYMA, KECY, AP) - House Speaker Nancy Pelosi says the House will proceed with legislation to impeach President Donald Trump as she pushes the vice president to invoke constitutional authority to force him out.

The House action could start as soon as Monday as pressure increases on Trump to step aside.

The president is holed up at the White House, increasingly isolated after a mob rioted in the Capitol in support of his false claims of election fraud.

A second Republican senator, Pat Toomey of Pennsylvania, is calling for Trump to resign. Lawmakers warn of the damage the president can do before Joe Biden is inaugurated Jan. 20.

As Seen on TV / Politics / Video