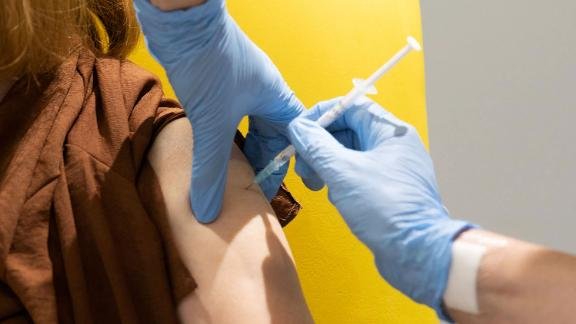 Dr. Adolphe Edward, ECRMC’s chief executive officer, was asked in Thursday’s joint press conference if the hospital had administered the vaccine to these officials.

ECRMC said it had extra vaccines because some vials include extra doses, and they had people on standby ready to get the vaccine.

Edward addressed this issue by saying they didn’t want the vaccines to go to waste. “We actually had a vile, and after interviewing my nursing staff we had a technician who had one excess full vile and we didn’t want to waste anything and I asked my team to contact folks and that’s when we started to think of what list of names we will have moving forward as we move into tier two,” said Dr. Adolphe Edward, Chief Executive Officer.

It is not clear who received the vaccine and how many vaccines were administered.

ECRMC said it is currently administering the vaccine to the first tier and second tier.

Tuesday night the Imperial County Board of Supervisors voted to suspend anyone caught showing favoritism with the coronavirus vaccine rollout.

Coming up on Nightside at 10 p.m. (MST), News 11 Gianella Ghiglino shares what Imperial County health officials have to say about how many doses are available in each vaccine vial.