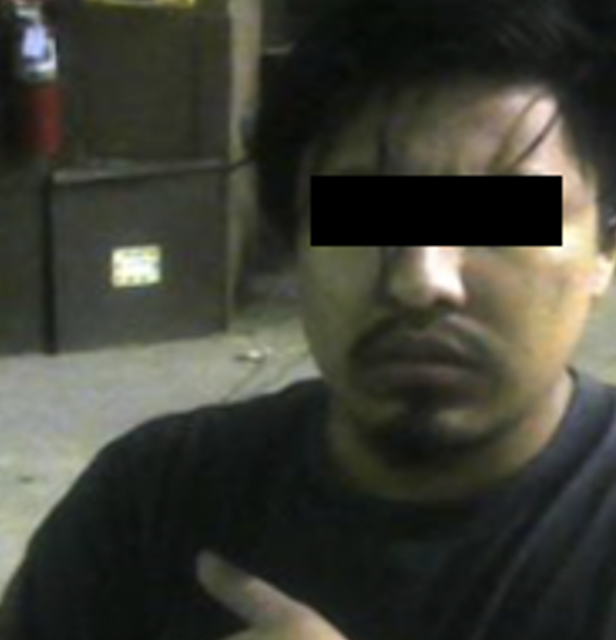 Agents say the suspect's records checks revealed the 23-year-old undocumented man from Mexico is a member of the Alley Boys gang.

According to agents, he has multiple criminal offenses out of Santa Ana, Calif., of which some include vandalism and assault with a deadly weapon.

A judge recently removed him from the U.S. on December 2020.