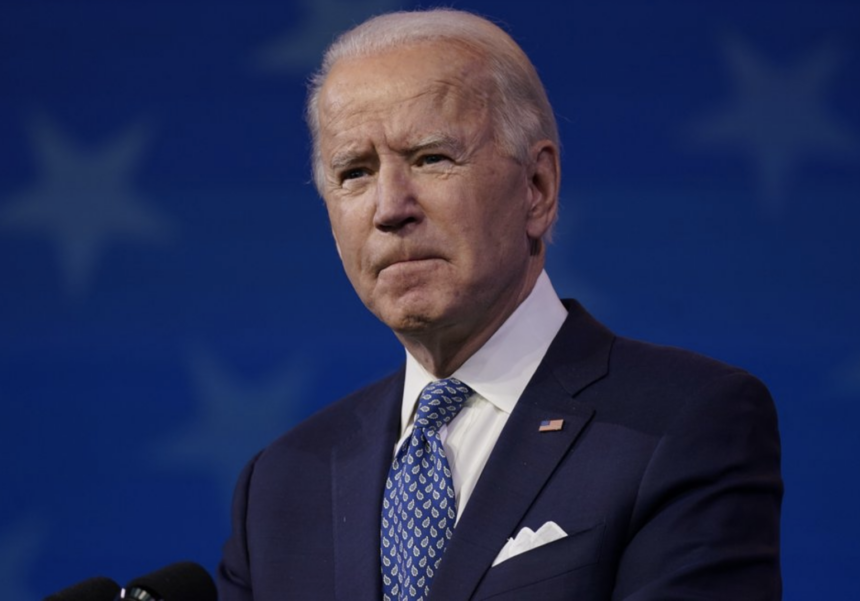 President-elect Joe Biden says he won’t immediately roll back President Donald Trump’s immigration policies at the border despite some advocates pushing for action as soon as he takes the oath of office in January.

Biden said Tuesday that he will work to undo his predecessor’s actions and will focus on “humane” immigration policies that reunify families separated by the Trump administration at the U.S.-Mexico border but it will take time.

The Democrat said it may take six months to lift some of Trump’s immigration policies.

He says his administration needs to ensure that rolling back those policies does not create any new crises and must also ensure there’s enough funding for asylum judges and for policy changes.

President-elect Joe Biden says he is not discussing the investigation of his son with any prospective candidates for attorney general.

Biden said Tuesday that the attorney general “is not the president’s lawyer,” and that he will appoint someone who will “enforce the law as the law as written,” and will not be guided by him.

A federal investigation into the finances of Biden’s son, Hunter, is expected to be raised during Senate confirmation hearings for Biden’s yet-to-be-named nominee to head up the Justice Department.

Biden’s comments came in a year-end address from his home state of Delaware. He did not say when he will announce his Justice Department pick. He says he is doing “due diligence,” and that he had no “obvious choice” in mind for the role.

He said he expects to make another cabinet announcement Wednesday and another between Christmas and January.

Biden said he’s looking for a team that “will instill the greatest confidence in the professionals” at the Justice Department that there are no politics at play.

President-elect Joe Biden says that the nation has a long way to go in fighting the coronavirus pandemic and is encouraging Americans to avoid large gatherings over the Christmas holidays.

Biden says that “we all have to care enough for each other that we have to stay apart for just a little bit longer. I know it’s hard.”

Biden spoke Tuesday in a live year-end address from his home state of Delaware. He warned that experts are warning things are going to get worse before they get better and that tens of thousands of Americans are expected to die in the months ahead, even with vaccines.

The president-elect also says the country needs everyone to wear a mask and avoid large gatherings, particularly inside. He adds “we need to work in a bipartisan way” and applauded Congress for passing a $900 billion pandemic relief package.

President-elect Joe Biden says the coronavirus relief package passed by Congress is “just the first step” and a “down payment” in addressing multiple crises facing America.

Biden said Tuesday that he will put forward a plan in early 2021 that will ask Congress to send more help to firefighters, police, frontline health workers and millions of working families.

He noted that the latest relief package extends unemployment benefits for 10 weeks but said “it’s going to take a lot longer than that.”