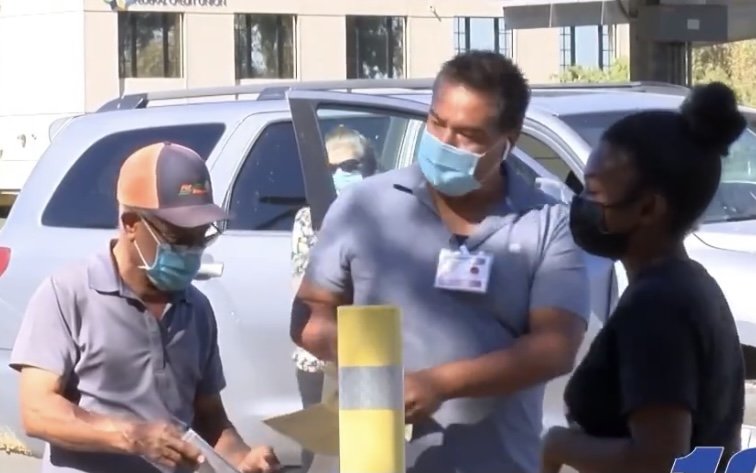 EL CENTRO, Calif. (KYMA,KECY) - The Registrar of Voters Office in Imperial County said, at a public meeting Tuesday morning, 2020 election results would be ready for certification by the end of the day.

Dale also said this election was not the year for long standing incumbents in Imperial County.

Dale also talked about the ballot tally process to ensure all ballots are counted correctly. She said also said all voting machines were inspected before and after the election. She assures the board of supervisors that voter fraud was not a factor for Imperial County.

The board thanked Dale, as well as workers and volunteers with the Registrar of Voters Office for making the election a successful one despite pandemic hurdles.

The elections department also had a big change this election with the retirement of Debra Porter, the head of the Registrars.

The county currently has a transitional team that county employees Linsey Dale and Rebecca Baxter-Terrazas have been overseeing.

Dale said after certification there are still many loose ends that need to be worked out in order to prepare for the next election.

Details on who will be replacing Porter have not been revealed.