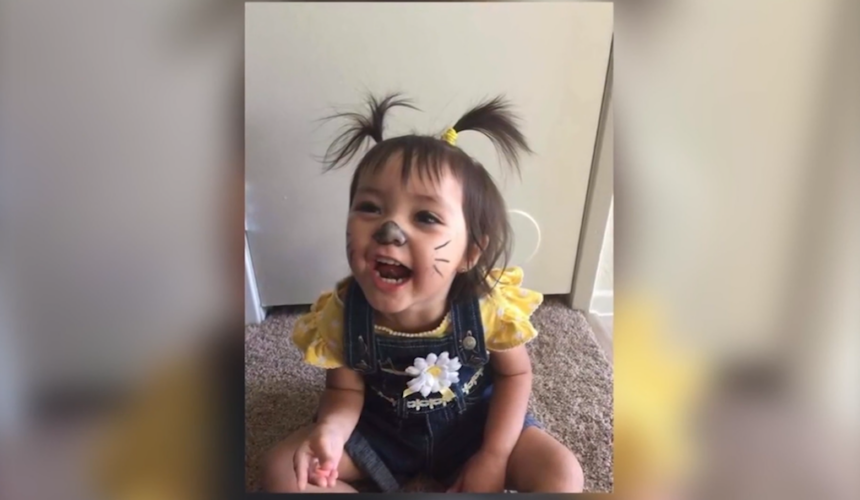 YUMA, Ariz. (KYMA, KECY) - The grandmother of a little girl lost to abuse takes the stand to testify against her former son-in-law.

The day began with testimony from Nancy Matsumoto, Celine's grandmother. She took the stand to describe her relationship with Cardwell in the months leading up to the little girl's death.

Matsumoto said she, her daughter, and the baby all lived together before Cardwell entered the picture. The grandmother described Celine as her world. She felt very protective of he baby, comparing their relationship to a lioness and her cub.

Matsumoto told the court got a negative first impression of Cardwell when she met him for the first time on Thanksgiving of 2014.

She said, "I had a mother instinct, don't do it, don't go. Just a feeling you get when you know something is wrong. I never talked to him or anything before but I did not like him."

Her daughter, Beatriz Carreno, married Cardwell a few months later. At that time, Beatriz moved out of her home, but she still saw her granddaughter about five times a week. Some nights Celine even slept over.

Matsumoto recalled seeing bruises on Celine's back, face, chest, and even on her eyelids. She said her daughter attributed the injuries to falls.

The grandmother told the court, she didn't care for the way Cardwell looked at her grandchild. She said he often gave the little girl stern looks for small things.

Also on the stand Friday, Abby Preston - Preston was a close friend of Carreno's who frequently baby sat Celine. She, like her husband the day before, testified about the last day of the toddler's life.

She also recounted a random, late-night visit from Cardwell asking the couple to care for the child. She also told the court she saw no bruises on that night.

Paramedics say the child's body was covered with bruises when she died.

The defense then presented the court with a video of Celine shot by Mrs. Preston. It shows the little girl rubbing her eyes, crying, and asking for "daddy." Mrs. Preston said Celine referred to Cardwell as daddy. The video ended with the child saying, "I love you daddy."

However, answers to the prosecution's questions painted a different picture of the child's relationship with her stepfather. Mrs. Preston also described instances when Celine would cry when having to go home, or when seeing Cardwell.