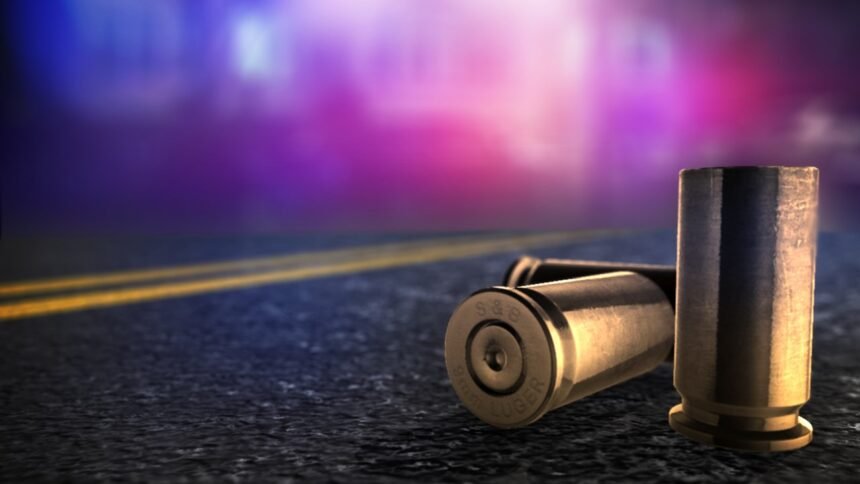 YUMA, Ariz. (KYMA, KECY) - A man is recovering after police say he was shot in the leg in Yuma early Thursday morning.

The Yuma County Sheriff's Office says the shooting happened near 5th Street and May Avenue around 1:51 a.m.

The sheriff says the victim was driving in the area when a dark sedan driven by the suspect approached his vehicle and started shooting at him.

The 25-year-old victim was shot in the left leg and managed to drive himself to the hospital.

The motive is not yet known and sheriff's are still trying to find the shooter.

Anyone with information regarding this incident, please contact the Yuma County Sheriff’s Office at 928-783-4427 or 78-CRIME to remain anonymous.