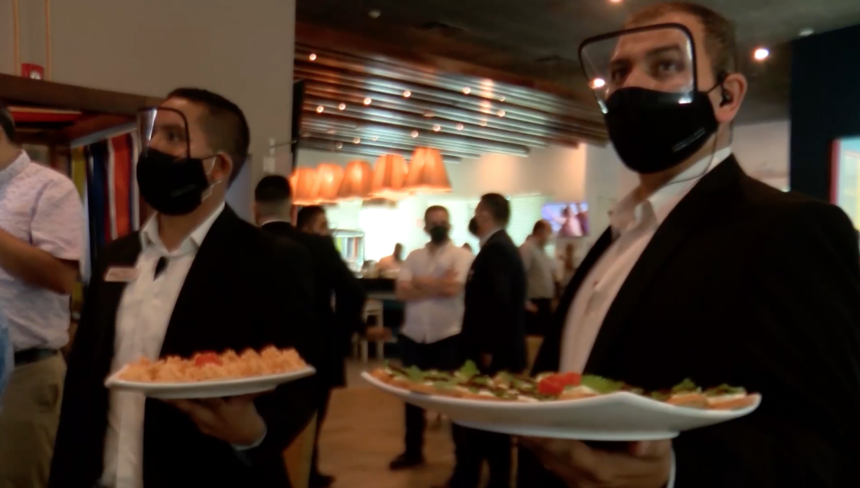 City officials say since Mexicali has reopened its bars and restaurants, cases continue to rise

MEXICALI, B.C. (KYMA, KECY) - Health officials and the municipal government in Mexicali look for a way to reduce the capacity of businesses once again after they see an increase in cases of COVID-19.

As of now, businesses work at a 50 percent capacity.

But with cases increasing in Mexicali, the government plans to reduce its capacity down to 30 percent in the next weeks.

The Municipal Economic Development and Promotion Coordinator, Luis Alfonso Vildósola, explained that since the city has reopened, hospitalizations and cases have increased.

In recent weeks, Mexicali has reopened bars and restaurants, which the government believes the numbers have continued to increase.