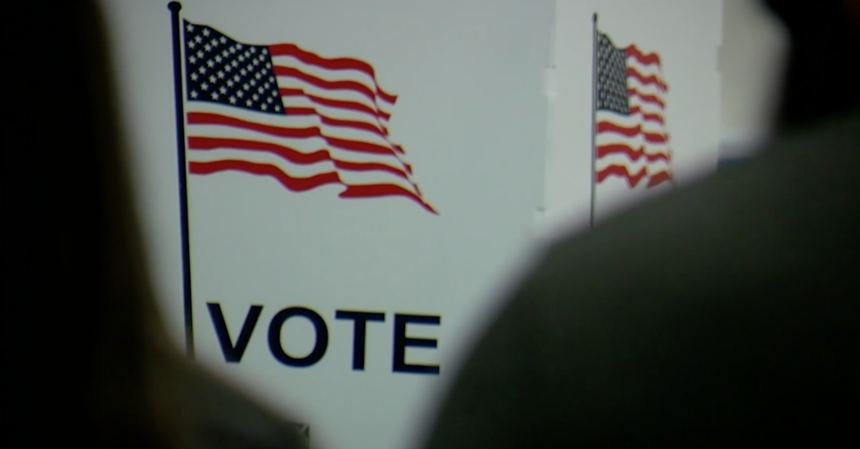 YUMA, Ariz. (KYMA, KECY) - Yuma County voters are eager to cast their ballots ahead of the November 3rd General Election. In fact, so many have turned out to vote early, the County's moving to a larger location.

Tuesday morning it opened an expanded voting center right next door to the Recorder's Office on 197 S. Main Street. You can cast your ballot there Monday through Friday between 8 a.m. and 5 p.m.

Election officials say more than 700 voters have already cast their ballots. They tell us people were actually lined up on the first day of early voting in Arizona.

If you don't want to vote in person, you have until October 23rd to request a mail-in ballot. Once you receive it, you can mail it, place it in a drop box, or turn it in at any polling location. The Arizona Secretary of State advises voters to mail their ballots no later than 15 days before the election. Otherwise, ballots can be turned it, at either drop boxes or polling places before 7 p.m. on election night.

To keep yourself informed about the race to November 3rd, be sure to visit our Decision 2020 page, and check out our 2020 Voter's Guide.