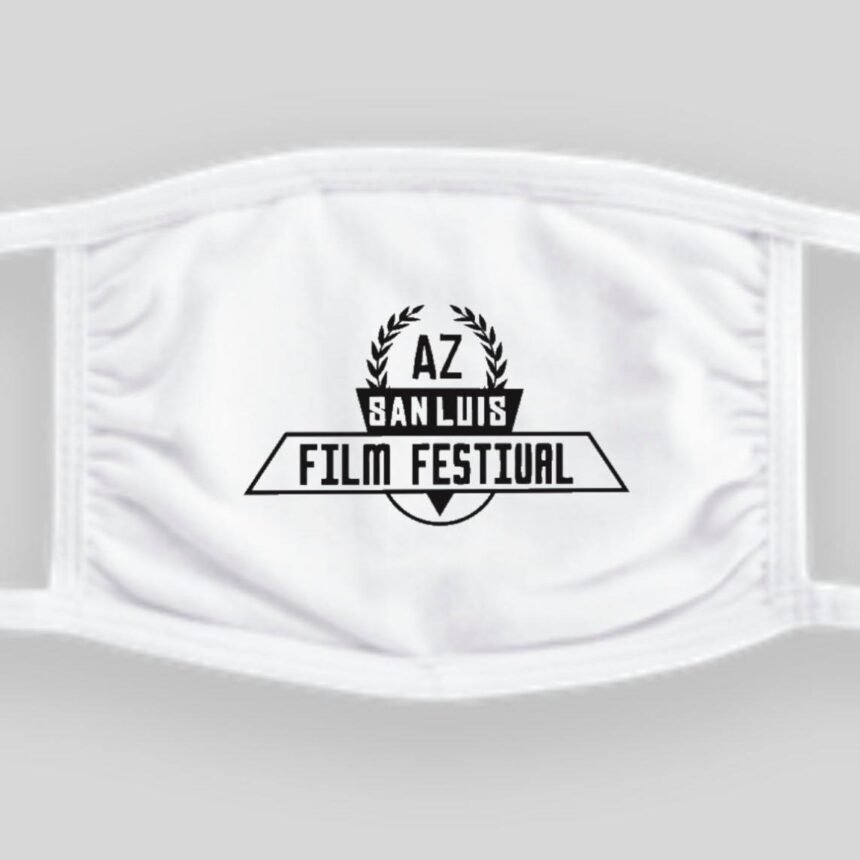 SAN LUIS, Ariz. (KECY/KYMA) - The San Luis Film Festival, a renowned film festival hosted by the border town, has been saved from the axe that has been cutting numerous events in and around the Desert Southwest.

The event will be coming back this November, as a drive-in film festival, featuring films produced by local and international cinematographers.

For 4 days, the baseball fields at Joe Orduño Park in San Luis will be transformed into a drive-in theatre; the only way event organizers were able to save this year's film festival.

Since the start of the pandemic, the nostalgic drive-in has risen to show some of today's blockbusters on its majestic silver screen in front of packed cars.

Space is limited to fit 50 cars, which is why organizers are calling it a 'limited engagement' and are asking attendees to register beforehand at the San Luis Film Festival's Official Facebook page or by visiting www.sanluisfilmfestival.com

The San Luis Film Festival schedule is as follows:

The festival will open with short films produced by various filmmakers relating to the effects of the pandemic on their community, life before and after COVID-19, and the U.S./Mexico Border during the pandemic.

A Mexican film based on a real story that invites kids and adults to live an adventure about possibilities that books offer to not only entertain but to change the world.

An immersive and metaphorical portrait of post-colonial, "utopian" Cuba, where the 1898 explosion of the USS Maine still resonates as the 'The Big Bang' that ended Spanish colonial dominance in the Americas and ushered in the era of American Imperialism.

Middle-Aged Magdalena (Mercedes Hernandez) has lost contact with her son after he took off with a friend from their hometown of Guanajuato to cross the border into the U.S. in hopes of finding work. Desperate to find out what happened to him she embarks in on an ever-expanding and increasingly dangerous journey to discover the truth.