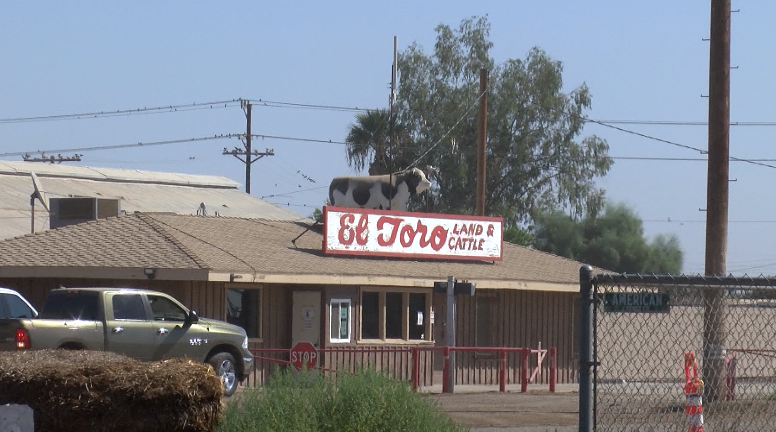 IMPERIAL COUNTY, Calif. (KYMA, KECY) - The Imperial County of Board of Supervisors unanimously approved plans to expand a Heber feedlot back in August. Now some residents say, that was a bad idea.

The decision allowed El Toro Exports to double the size of the feedlot. Community members and local stakeholders say, that's a problem. They say the board didn't conduct an Environmental Impact Report (EIR) before signing off on the expansion.

Heber residents say they believed El Toro was actually banned from getting any bigger.

“When El Toro was built there was a no-growth condition on that approval and what the County of Imperial did was they removed the no growth and approved it in the same meeting," said Laura Fischer, Heber Public Utility District General Manager.

All three call for a halt on the El Toro expansion until a proper environmental impact report is made.

El Toro has a 17,000 head limit on the number of cattle at its feedlot. The board's approval would allow the company to double its size to 34,000 head of cattle.

“What we want is if they’re allowed to expand the community needs to be made aware of possible health impacts from that and right now we don’t feel that has been done," said Fischer.

CBS 13's Alexandra Rangel is speaking to the county about the lawsuit it faces, and the objections from the community. See her reports beginning on 13 On Your Side at 4 p.m.