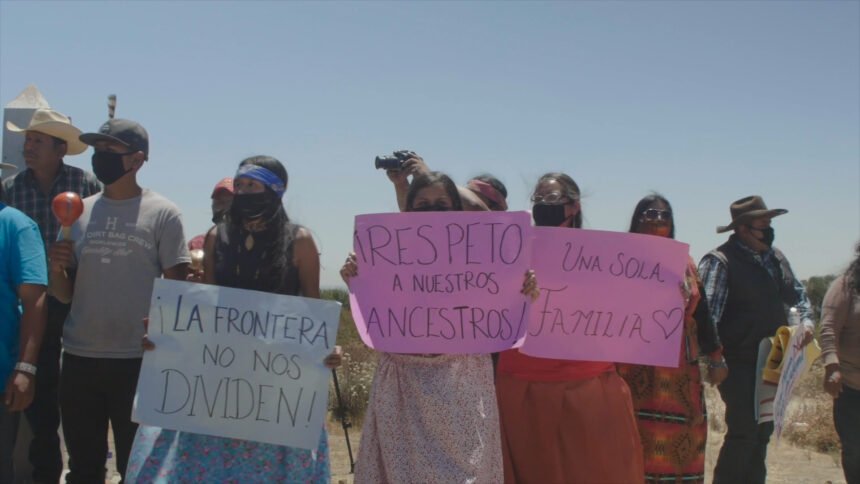 “The more we shut it down, the more they lose it gets us closer to our court date.”

CAMPO, Calif. (KYMA, KECY) - In an ongoing legal battle, The U.S. Department of Justice denied a motion by a tribe in the Kumeyaay Nation to halt construction of a border wall being built on ancestral land.

Kumeyaay people have lived throughout the border area in San Diego and Imperial counties for more than 12,000 years.

“We’re trying to gather enough DATA so we can prove there are cultural sites and cultural remains and bones of our ancestors too,” said Bobby Wallace, Barona Bandits Mission Indian.

On August 13, Kumeyaay monitors found midden soil in an area known as Smith Valley they informed the Army Corps of engineers however the construction was not halted.

The presence of midden soil makes it likely this was once a village with a cemetery.

“With the colonizers, they came in and tried to wipe our people out so that’s what we’re protecting everything our ancestors fought for and keeping those things alive,” said Brooke, Tribal Leader.

“It's in us in our DNA, it’s on our DNA, It’s in our blood, and the say something that is embedded in your DNA can last a lifetime.”

The Kumeyaay Nation will go to a federal court again this week.

they say if their demands aren’t met they will continue to protest and occupy this land reporting in Jacumba.