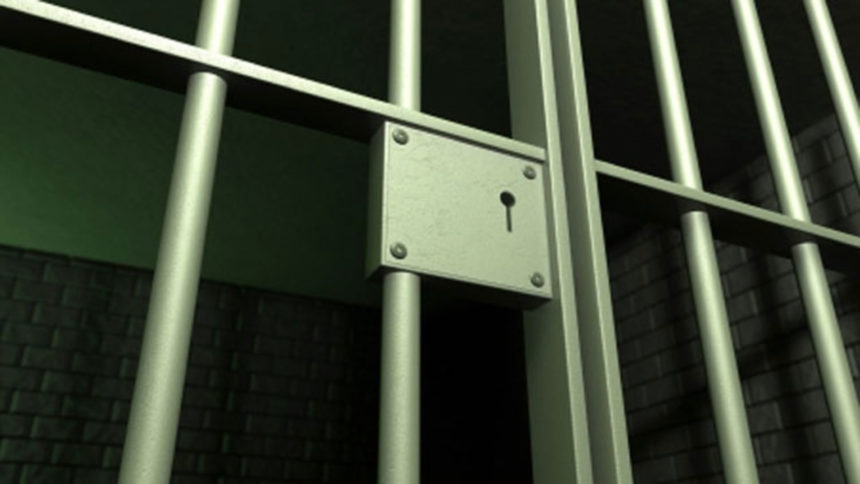 “I’m here protesting for my husband so I’m his voice when he can’t be heard when he can’t speak at the darkest times to make sure he is safe,” said Shea Sheahee, Protestor.

Many of the families here haven’t been able to see their loved ones inside because of COVID.

For Nicholas, his dad is serving a life sentence without parole for a drug-related felony.

"He was a, I think he is a great man and he is trying his best to prove he is not a bad man," said Nicholaus Longoria.

“I’m here protesting for my husband so I’m his voice when he can’t be heard when he can’t speak at the darkest times to make sure he is safe,” said Shea Sheahee, Protestor.

California Department of Corrections and Rehabilitation began sending 8,000 prisoners home none of them were serving Life Without Parole sentences.

“All I want is a chance, and all the other LWOP’s want a chance to show them that’s all we're asking for yea because we don’t have any of that you know they don’t give us that,” said Joseph Portillo.

If CDCR Secretary Kathleen Allison who is starting October 1st, reinstates LWOP Review under 15CCR 2817, LWOPS will have a chance to go to the parole board after having served 12 years and every 3 years thereafter, that is the chance, Joseph Portillo is asking for a chance to go to Board.

While there is currently no bill, there are families and activists who are not giving up hope.

Like Destiny Escobar who has been fighting for her partner for the last 13 years.

“If he gets out I believe he's gonna be a great dad and great for our family,” said Longoria.

The United States has more people in prison than any other country and just in California alone, there are 115 thousand.