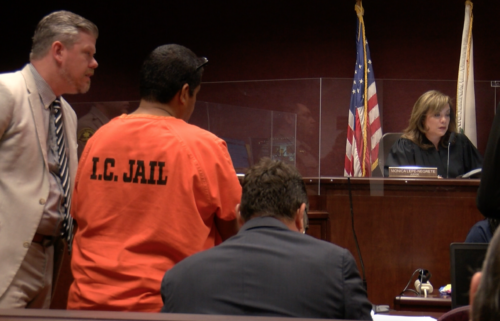 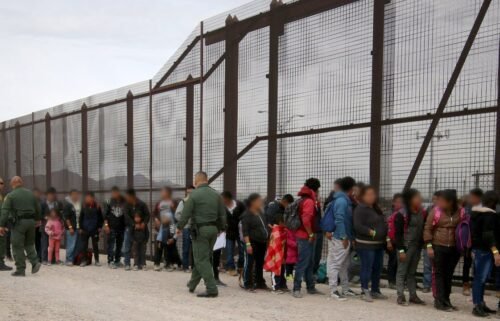 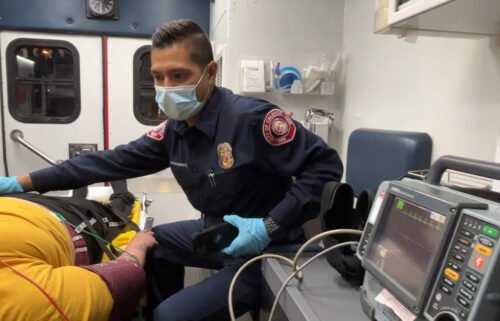 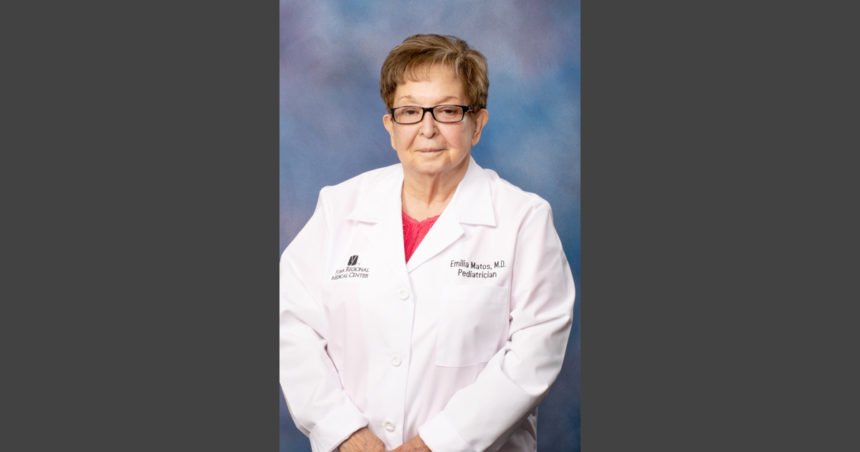 Dr. Matos was a well-known member of the Yuma community. She was involved with Amberly's Place, among other non-profits in the city.

Dr. Matos passed away early Monday, July 27 at YRMC, where the hospital said she was fittingly cared for by staff members who knew and respected this important figure in our medical community.

“I don’t have words to describe my feelings about Dr. Matos passing away. For last two weeks, I was keeping the hope that her condition would turn around,” said Dr. Bharat Magu, Chief Medical Officer for YRMC. “Her kindness, her smile and her enthusiasm to continue providing care to young ones in the community will be dearly missed.”

YRMC said Dr. Matos began caring for the children of Yuma in 1983, earning a strong reputation among the families she served for being a pediatrician who practiced with her loving heart, as much as her sharp and knowledgeable mind.

“Dr. Matos was known for taking care of all-comers – every patient,” said colleague and friend, Dr. Constance Uribe. “She was generous to a fault with her time, her money, even the clothes on her back.”

“Dr. Matos was a pioneer pediatrician in the Yuma area and indeed western Arizona,” said fellow pediatrician and longtime colleague, Dr. Daniel Crawford. “With her Hispanic background, she filled a huge void in medical care for our community, in a time before Medicaid and government programs. She was a very capable, dedicated colleague and a very close friend. She truly cared for pediatrics and her patients. I will miss her very deeply.”

The doctor earned her medical degree from Universidad Nacional Pedro Henriquez Urena in Santa Domingo, Dominican Republic. From 1977 to 1982, she served as a lieutenant in the US Navy Medical Corps at Marine Corps Air Station-Yuma. She continued to serve until the present day to serve as a lieutenant commander in the US Navy Reserve Medical Corps.

Patients of Dr. Matos who have questions about their child’s care may call Yuma Regional Medical Center Pediatrics Tuscany Plaza at 819-7000.

For the latest updates visit KYMA.com.