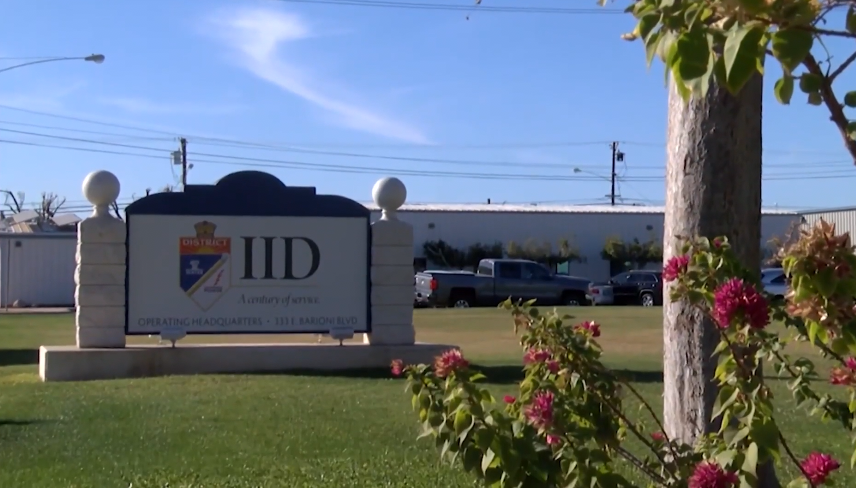 The court ruled that IID holds water rights for all people in Imperial Valley.

“The big win in the case is that the people own the water. IID holds that water and trust. It’s our obligation to deliver that water to the people who require it. That's our farmers, that’s the industry, the cities, towns, people, everybody across the board,” said Bob Schettler, Imperial Irrigation District public officer.

The IID holds the largest rights to the Colorado River. The court's decision ensures everyone in the valley has equal access to water.

In the appeal, Abatti argued that the IID’s equitable distribution plan would limit farmers' water supply in case of a water shortage.

“On behalf of the farmers, they’re our customers. We work for them. We don't want to short change them in any way. If they need water we want to deliver it. We are here to support the valley. The water is the infrastructure of the valley we have to have it, we all realize that," said Schettler.