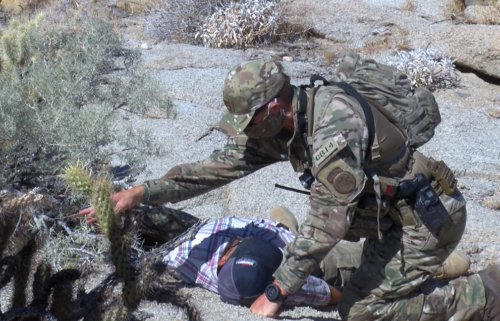 WASHINGTON, D.C. (KYMA, KECY) - The Secretary of the Army says he will recommend a full independent investigation into the death of Vanessa Guillen.

Guillen was stationed at Fort Hood when she disappeared. Her dismembered body was later found near a river. Investigators say she was beaten to death with a hammer. They suspect a fellow soldier killed Guillen to prevent her from reporting sexual harassment. That soldier subsequently committed suicide when police came to arrest him.

Congresswoman Sylvia Garcia has lent her voice to the chorus of those calling for a full review of not only this case, but of the Army's protocols for handing sexual harassment and assault.

Garcia says the secretary has agreed to assemble and expert panel to examine the way reports of harassment and assault are handled at Fort Hood.

The League of United Latin American Citizens (LULAC) has been among those pushing for a probe. LULAC's leadership says more must be done to protect women who chose to serve their country.

"When a woman puts on a uniform and agrees to serve our country and takes that oath, she should be treated equally to the men in the army." said Domingo Garcia, LULAC's National President.

"This discussion is making sure that we bring justice to Vanessa Guillen, to her family, to her sisters, to her father. We find it unacceptable that one of our soldiers died on a military base, one of the safest places in America." adds Sindy Benavides, LULAC's CEO.

President Donald Trump also weighed in on the Guillen case Friday. In an interview with NBC's Jose Diaz-Balart, Trump said he wants it thoroughly investigated.

"I thought it was terrible and I gave specifically orders I wanna know everything about it, they're gonna be reporting to me on Monday about it and I will be able to release something to you at that time I thought it was horrible. I thought it was absolutely horrible." said the president.

Vanessa Guillen was just 20-years-old at the time of her death. Her family says she loved serving in the Army, but had been troubled by sexual harassment. They say she was planning to report it just before she went missing. 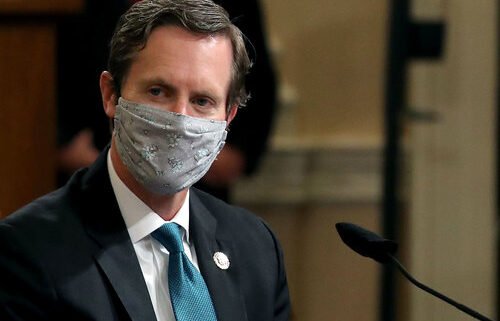 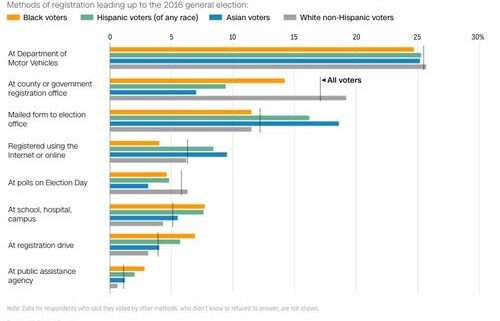 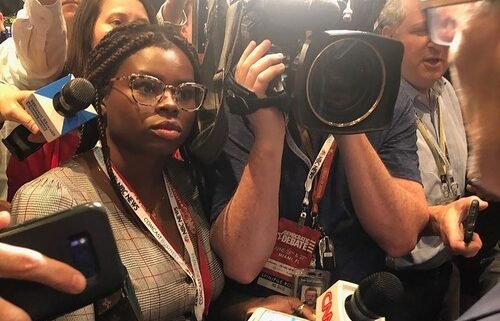 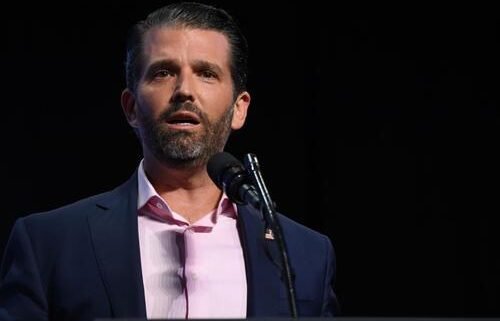