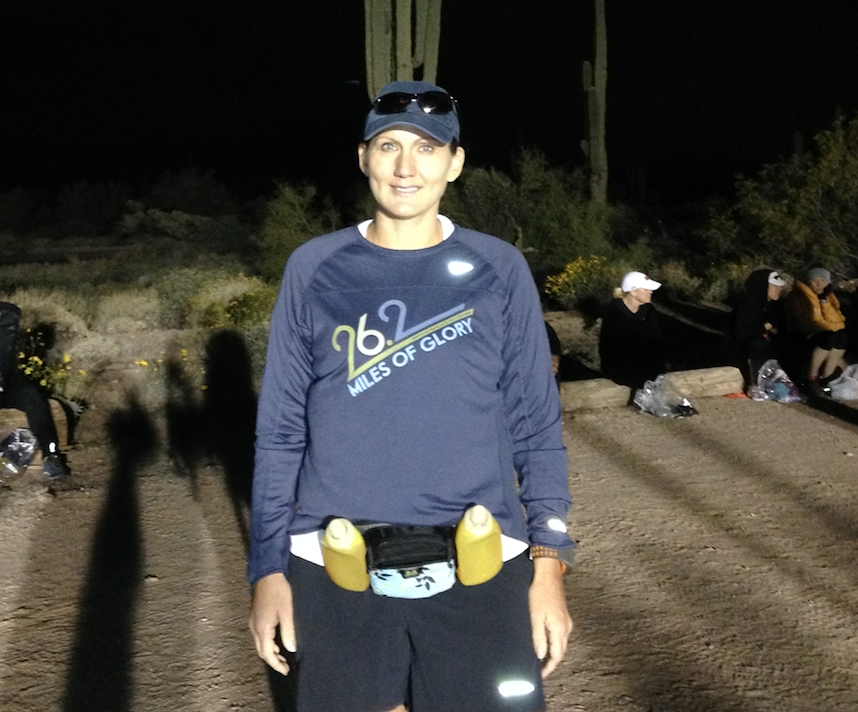 YUMA, Ariz. (KYMA, KECY) - A Yuma woman with fibromyalgia and arthritis shares her experiences while trying to live through the pandemic.

Fibromyalgia is a condition that causes pain all over the body and those who have it are more sensitive to pain.

For Christa Usteszewski, she was diagnosed with the disorder six years ago just before she was set to run a marathon in Hawaii.

Usteszewski loved running and was also a short distance triathlete.

As she was training to run her fourth marathon, Usteszewski remembers feeling an indescribable pain all over her body.

Due to the pain in her body, she decided to visit her doctor.

She told the doctor she couldn't pinpoint where the pain was coming from, however, the doctor was able to diagnose what Usteszewski had.

"I was kind of mad at the doctor. Find something real, find something that can be treated. You know, I don't want this, give me something else. I was going to try to prove them wrong."

After being diagnosed with fibromyalgia and arthritis, Usteszewski continued to run five more marathons but ended her journey at a New York Marathon in November of 2016.

Her life since then hasn't been an easy one. She says her daily life was turned upside down the day she was diagnosed.

Usteszewski says she is no longer able to exercise anymore, or else she gets very sick. She says she aches with just a cold breeze of air from a fan hitting her skin.

Routine visits were normalcy for both Usteszewski and her husband until they couldn't see their doctor due to the pandemic. Usteszewski says prescription refills have also been hard for them to get.

Usteszewski's husband, a Marine veteran who was seriously injured from an improvised explosive device while deployed, often depends on doctor visits and medications.

Usteszewski doesn't know what to expect for the future.

She continues to spend her time at home tending to her garden to avoid catching the virus. And if she has to go out, she makes sure to wear her mask.

Usteszewski says whenever she gets sick, there are times that she is on the floor unable to move because of the amount of pain she feels. Therefore, catching the coronavirus is something she's trying to avoid at all costs.

As she sees the pandemic getting worse she can only hope that both she and her husband will be able to eventually get to see their doctor soon.