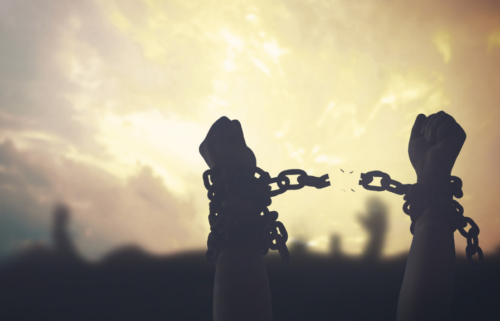 IMPERIAL, Calif. (KYMA, KECY)-A Guatemalan man is charged after assaulting a Border Patrol agent back in March, according to U.S. Customs and Border Protection (CBP).

CBP says on March 27, agents working near Ocotillo arrested a man after illegally crossing to the U.S.

Agents tried arresting the man but he resisted, hitting one of the agents with his head and elbow. The agent suffered a cut on his lip from the strikes, injuries to his knees, and forearm. After agents were able to control the man, he was arrested.

The El Centro Sector presented Pu-Castro for prosecution for Assaulting, Resisting or Impeding Officers, and for Illegal Entry.

The charges were accepted for prosecution and the case was taken to court.  At the bond hearing, the suspect was granted a bond of $15,000 and was given permission by the court to travel to the state of Florida.

However, the El Centro Sector Border Patrol agents issued a detainer and got custody of Pu-Castro preventing him from leaving the U.S. upon release from jail.

“Preventing this violent offender from being released into society was imperative, with no expectation that he would appear for his next court date we could not afford to put our communities at risk,” said Chief Patrol Agent Gregory K. Bovino.