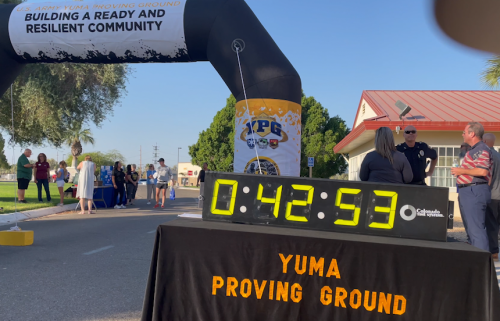 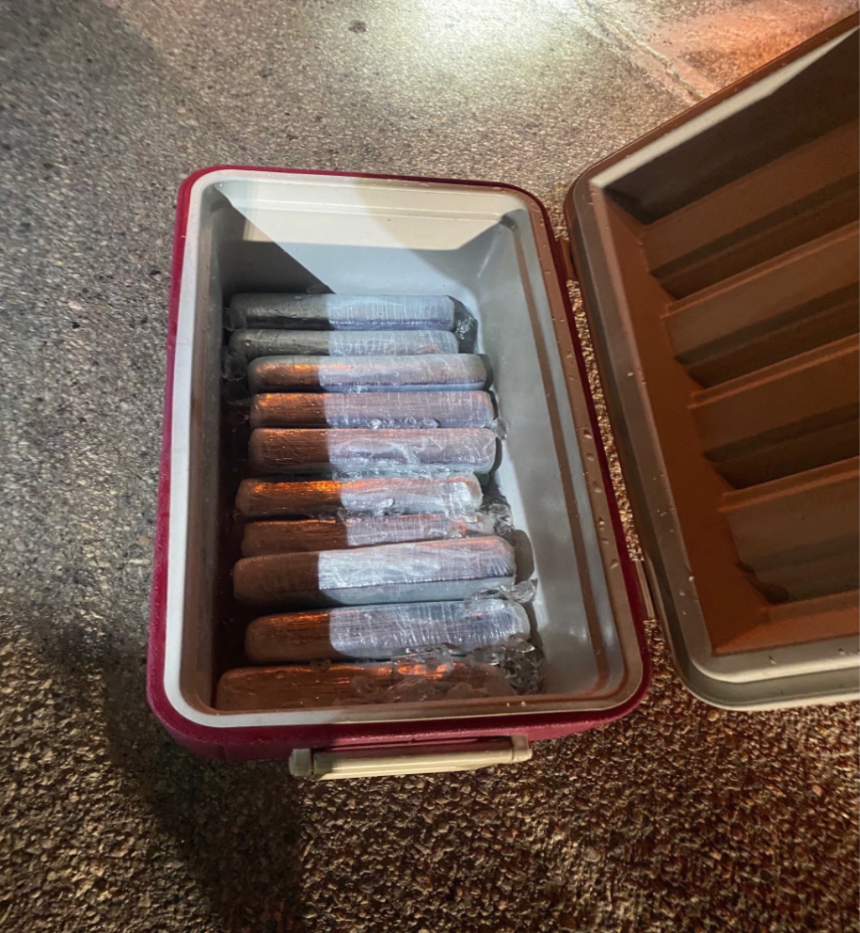 It happened at 9:55 p.m Thursday, when a 31-year-old man driving a grey tractor-trailer attempted to cross the checkpoint

Agents say a Border Patrol K-9 detection team alerted them to the vehicle, so they then sent it to secondary inspection.

There, agents say they discovered 10 cellophane-wrapped packages inside an ice chest located in the sleeper area of the tractor-trailer.

The total weight of the narcotics discovered was 24.54 pounds of cocaine with an estimated value of $278,250.

Agents say the man, a Mexican national, the narcotics and tractor-trailer were turned over to the Drug Enforcement Administration (DEA).