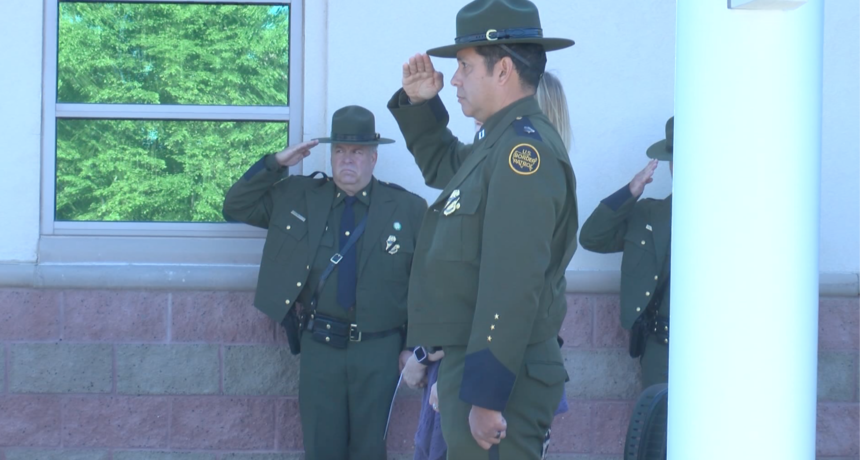 YUMA, Ariz. ( KYMA, KECY) - In honor of National Police Week, the Yuma Sector Border Patrol held its annual fallen heroes ceremony to honor those agents who died in the line of duty defending the country.

Yuma Sector Chief, Carl Landrum, took the stand in front of several law enforcement officials and family members that have lost a loved one in green. He began naming the 11 agents that have lost their lives in the past 10-years.

Our News 11's Carmen Valencia was present in the ceremony. She spoke with the chief and two family members that were present paying their respects.

“The work of law enforcement is a greater calling when people take on that responsibility they fully understand that one day I could lose my life," said Acting Chief Patrol Agent, Carl Landrum.