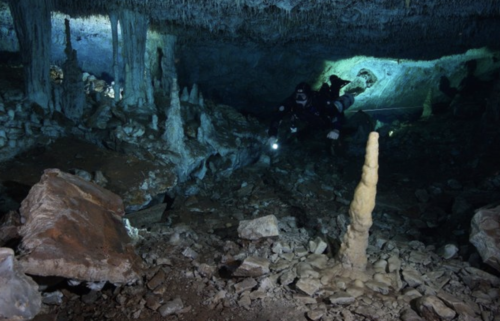 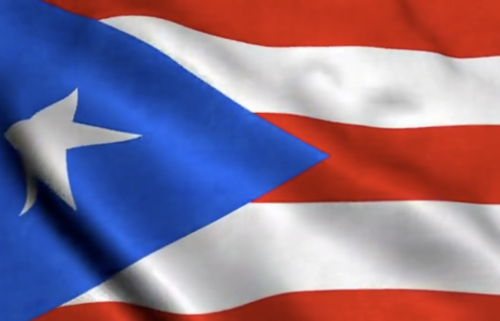 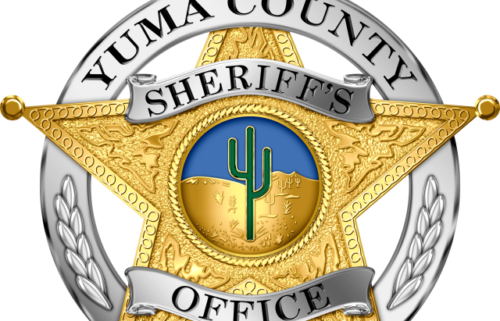 Border Agents say there has been a significant increase in smugglers attempting to use tractor-trailers to smuggle people.

On Monday evening, agents stopped the fourth such attempt in just four months.

Agents say they followed the vehicle as it approached the nearby checkpoint.

A canine detection team alerted agents to the cab area of the tractor-trailer. Agents then sent it to secondary.

Suddenly three subjects jumped out of the truck cab, trying to run away from the checkpoint.

Agents quickly detained the trio, which included two adult males and one unaccompanied female juvenile. Agents determined the three to be undocumented immigrants traveling inside the cab of the truck.

Agents say the male driver is a 36-year-old Mexican national. The four individuals were placed under arrest and transported back to Mexico.

“The increase in tractor-trailer smuggling continues to illustrate the total disregard that smuggling organizations have for the well-being of the people they are smuggling,” said Chief Patrol Agent Gregory K. Bovino.

“Our agents will continue to work tirelessly in protecting the safety and security of all human life.”