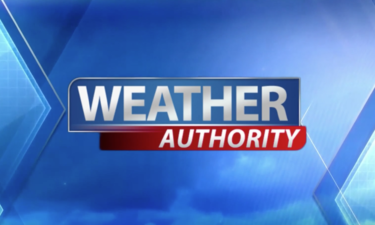 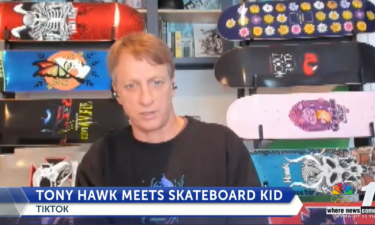 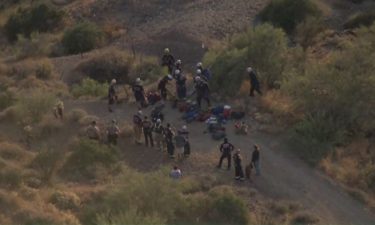 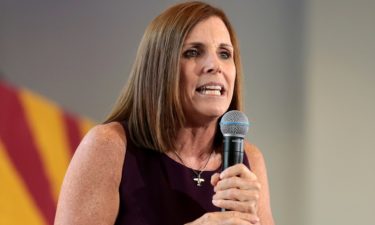 Agents working to identify those most at risk for coronavirus

HOUSTON, Texas (KYMA, KECY) - U.S. Immigration and Customs Enforcement (ICE) says it may release those most at risk for coronavirus from its detention centers.

ICE says it has instructed local field offices to review the cases of those 60-years old and older, pregnant woman, and those with underlying medical conditions.

Immigration advocates and medical experts have been pressuring the agency for weeks to reduce its detainee population. ICE holds about 36,000 people in civil detention centers for immigration violations. It says about half are convicted criminals or have charges pending against them.

So far ICE has released at least 160 people. It's identified another 600 detainees as "vulnerable." It's not clear how many of those people were released under court orders. 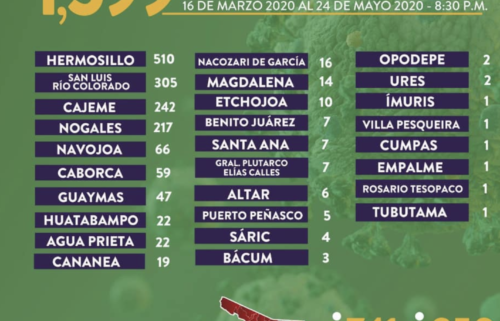 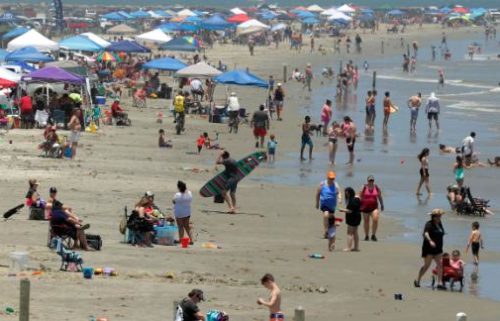 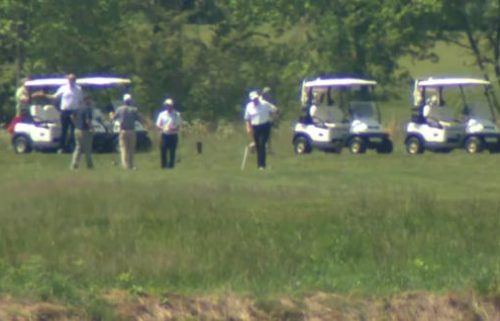