The children are being held at a U.S. government facility housing underage migrants caught illegally entering the country without their parents or a guardian. The Office of Refugee Resettlement said Thursday it has now suspended all releases from similar centers in New York.

The office says five staff members at three separate New York facilities have also tested positive. A staffer at a Texas center, and a foster parent in Washington state are also confirmed to have coronavirus.

The announcement comes just one day after immigrant advocates asked a federal judge to release some 1,200 children due to coronavirus concerns. All of the kids have been in custody for longer than 30 days. 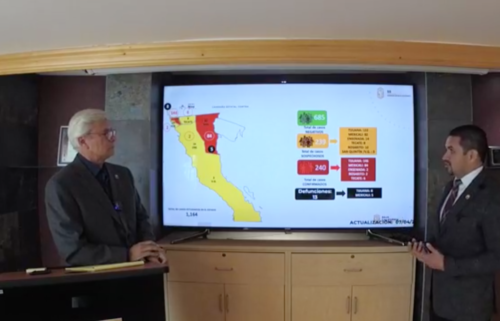