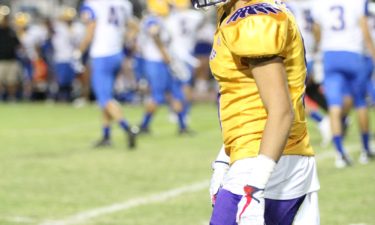 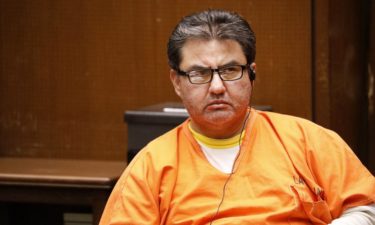 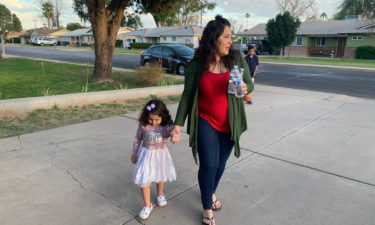 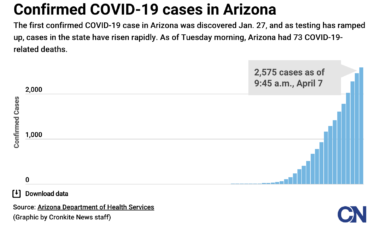 An Army spokesman says the U.S. is moving ahead with plans to cut the number of forces in the country from about 13,000 to 8,600 over the next four and a half months.

Another military source says hundreds of troops have left Afghanistan as previously planned, but will not return or be replaced. 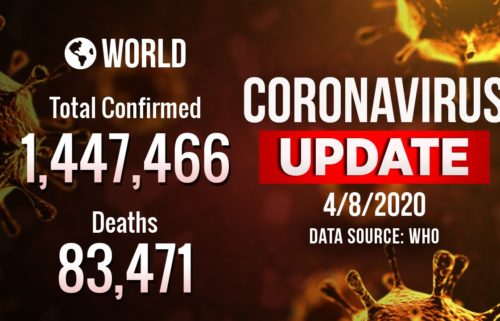 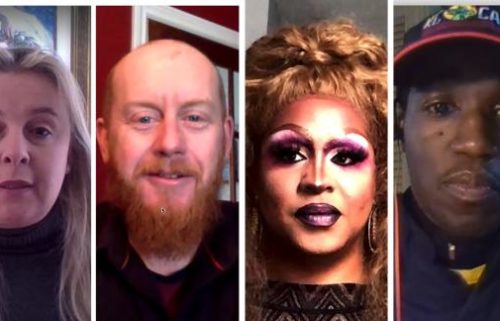 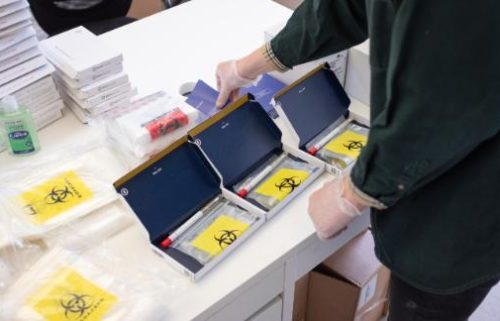