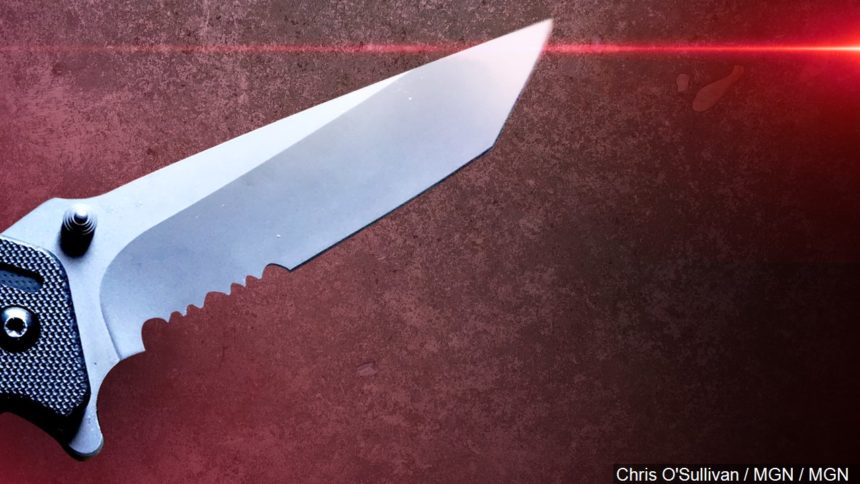 According to the Calexico Police Department (CPD), the stabbing happened in the 200 block of Paulin Avenue.

Police say the man was stabbed in his upper torso area with non-life threatening injuries, but he was transported to the hospital to be treated.

The man did not cooperate with providing a description for the suspect.

CPD says this the third stabbing in two weeks that has been reported in the Calexico downtown area.

Police say the other two stabbings were similar.

The victims were also local homeless who did not cooperate with providing a description for the suspects.