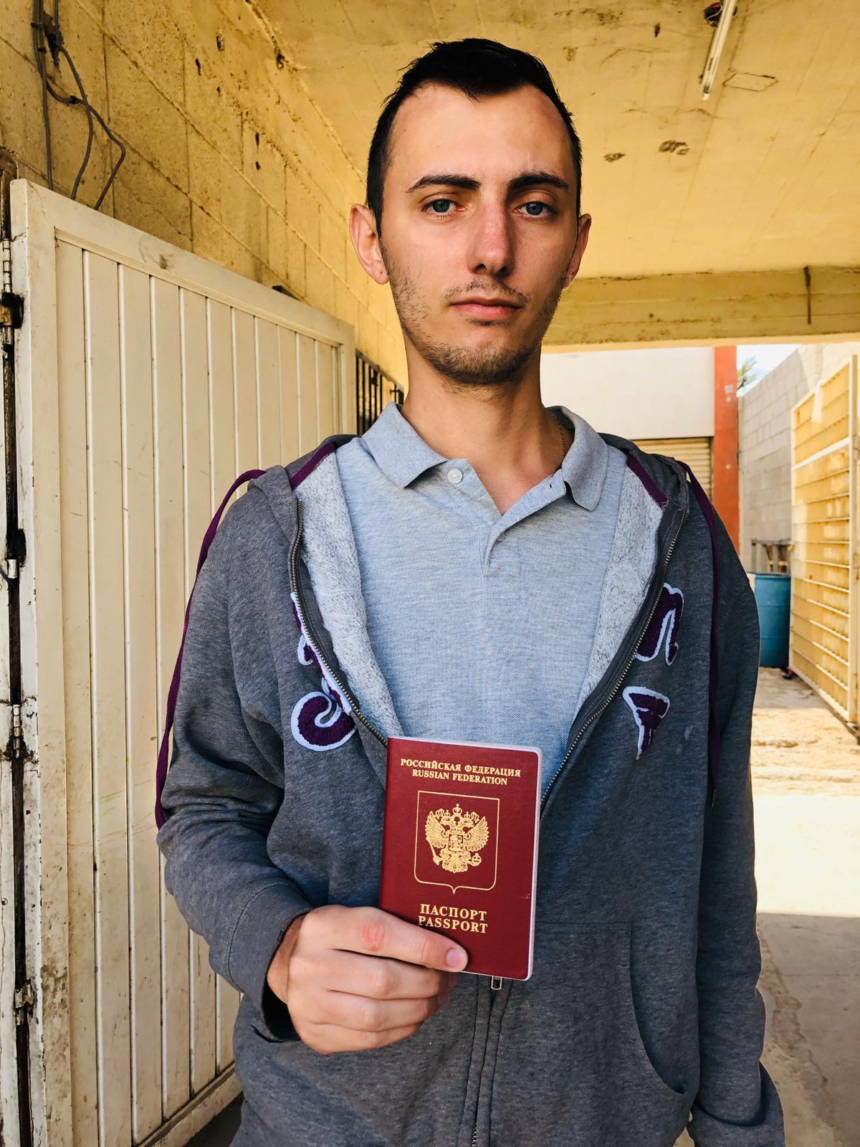 MEXICALI, Baja California, Mexico (KYMA, KECY, Telemundo 3) - A group of nine migrants from Russia and the Ukraine arrived in Mexicali this week seeking political asylum in the United States.

The group is primarily composed of businessmen, who say they are fleeing the political tensions in both countries.

At the moment they are waiting to be interviewed by U.S. immigration officials.

Keep it tuned to News 11 for the latest details on this story.