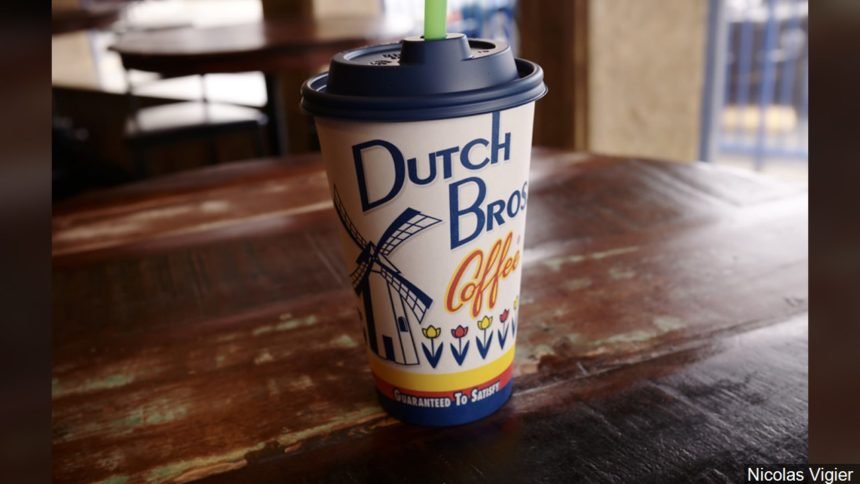 The store, located on 4th Avenue and 16th Street, across the street from Sprouts Farmers Market and Jersey Mike's Subs, will be open from 5 a.m. to 11 p.m. according to Rachel Roe, Dutch Bros franchise owner.

The store will donate $1 to the Yuma Community Food Bank for every drink purchased that day.

They do plan on opening a second location, yet to be determined.

According to the Yuma Southwest Contractors Association, the building will consist of a drive-thru window and a walk-up service window without indoor seating.

Dutch Bros Coffee was founded in 1992 by Dane and Travis Boersma, brothers of Dutch descent.

Today, Dutch Bros Coffee has more than 290 locations in seven states and 7,500 employees. Loyal customers call themselves the Dutch Mafia.