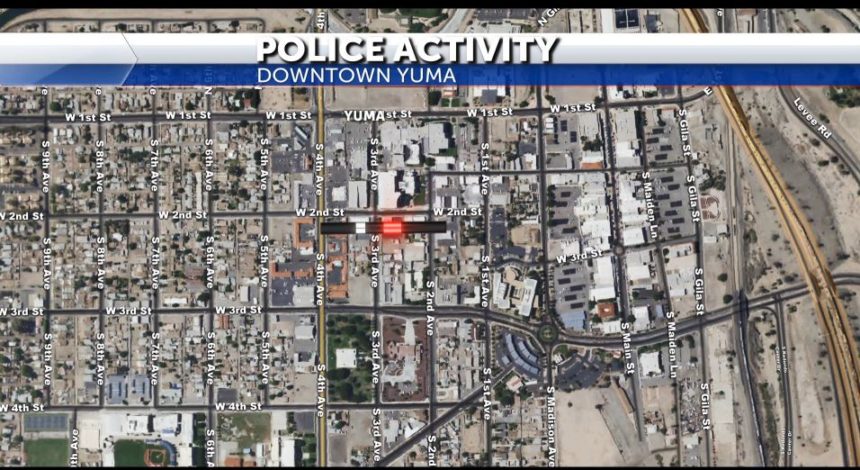 Officers say they got called to the 200 block of South 2nd Avenue just before four Monday afternoon. As a precaution, they evacuated nearby buildings, and blocked off surrounding roads.

Police then examined the package and determined it posed no threat to the community. They then re-opened the area to normal traffic.

They re-opened the streets just before seven.

Officers still aren't commenting on the type of situation they were dealing with.

We will bring you more details as they become available.

Officer have not yet commented on what sort of situation they're dealing with.

News 11 and 13 On Your Side have crews on the scene. We'll bring you updates as soon as more information becomes available.