On Tuesday night the City Council unanimously voted to adopt a resolution affirming support for the Second Amendment. City leaders also pledged to take any action it can "to support and defend the rights and liberties for individuals to keep and bear arms as guaranteed" by state and federal constitutions.

In addition, the resolution precludes city leaders from spending any public funds or government resources to enforce laws "determined by lawful processes to unconstitutionally infringe on the people's right to keep and bear arms."

The Mojave County Board of Supervisors adopted a similar Second Amendment sanctuary resolution in November. 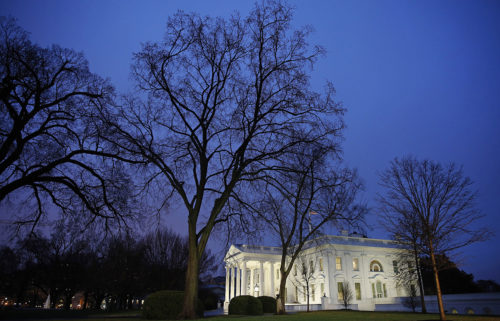