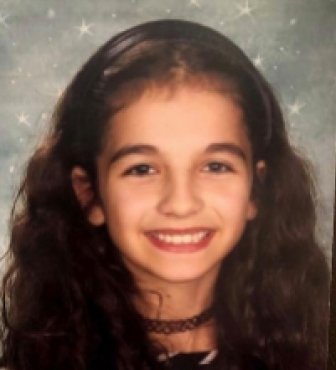 (KYMA, KECY)- Massachusetts police rescued an 11-year-old girl after she was apparently abducted after getting off the school bus on Wednesday.

ABC 13 News stated Charlotte Moccia, of Springfield, was forced into a dark blue Honda shortly after she got off the bus, according to Massachusetts State Police.

Officers said after issuing an amber alert, they released photos of Charlotte, and the car they said was used in the abduction.

Shortly after, police received calls from motorists on the road who had spotted the vehicle about half an hour from Springfield.

Reports show after officers used a road construction site along the turnpike to redirect traffic into one lane and then slow the traffic to a crawl.

ABC 13 said when police spotted the suspect's car, they stopped the car and found Charlotte in the back seat. According to police, the suspect had a knife visible in the pocket of the door.

One officer got Charlotte out of the car while two others removed the suspect at gunpoint.

Charlotte was transported to the hospital for evaluation but had no injuries.

The suspect, who was identified as 24-year-old Miguel Rodriguez was taken into custody.