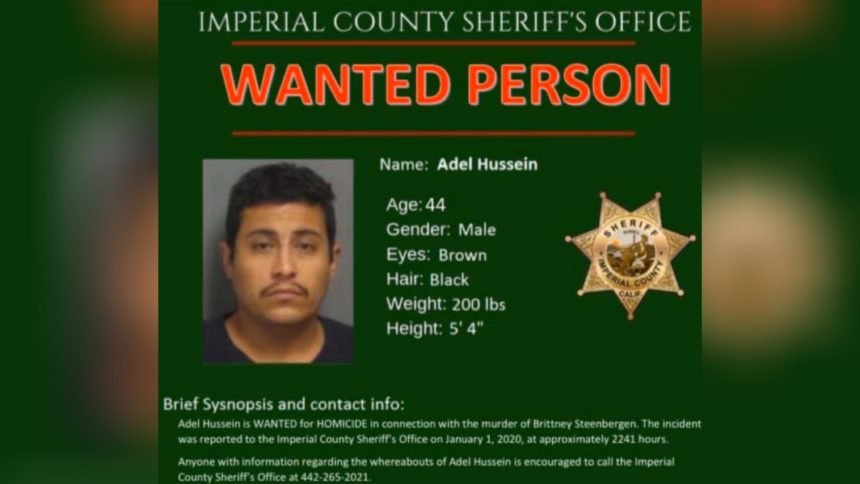 Her body was found in El Centro, over three hundred miles from where she was reported missing in Tulare County.

It was a California Highway Patrol Officer on duty that found her body near the intersection of Bowker Rd. and Interstate Eight.

Steenbergen was reported missing with the Tulare County Sheriff’s Office on December 31st by one of her four children.

On new year's day, Steenbergen's body was discovered on the side of Bowker road in El Centro.

“We also learned that she was potentially involved in a domestic violence incident a couple of days prior, where she was the victim," said Lt. Jimmy Duran with the Imperial County Sheriff's Office.

According to the Tulare County Sheriff's Office, the family's vehicle, a dark blue Toyota RAV4 was found abandoned in El Centro.

“We’ve seen it in the past, where people or descendants are dumped in our county. We are sparsely populated and we have a large desert area. These are cases we’ve seen in the past," said Duran.

Anyone with information that can help investigators find the suspect is encouraged to contact the ICSO.