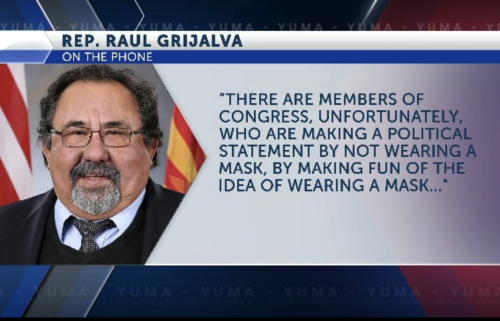 Pier 1 has seen its sales decline for eight consecutive quarters. Sales at most of its stores are down more than 11-percent. Experts estimate it's lost approximately $59-million. They the home furnishings giant has lost market share to Amazon, Walmart, Target, and Wayfair.

The company plans to close up to 450 stores. That's almost half of its brick and mortar operations.