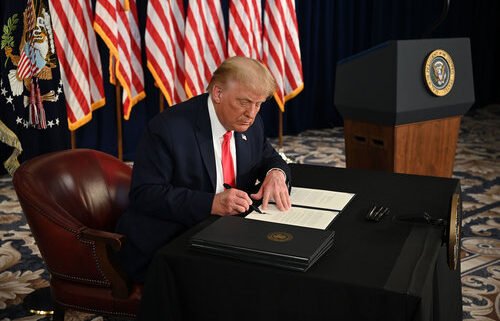 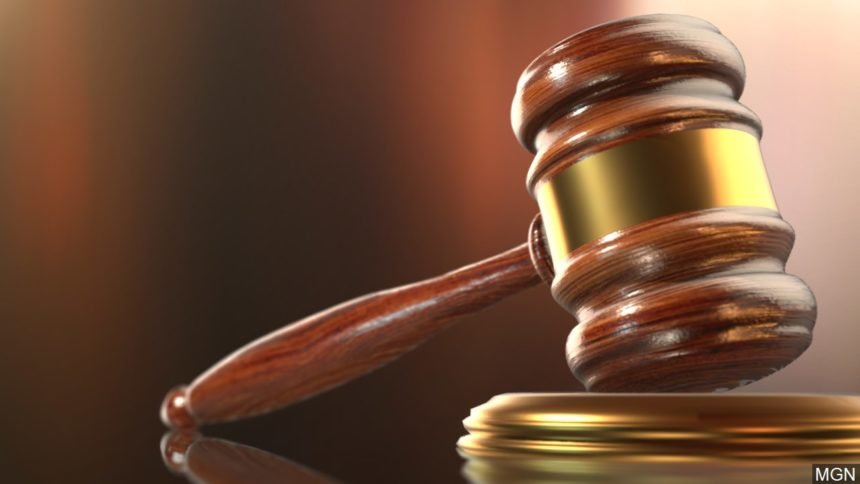 Young was indicted in July after he allegedly turned himself in to the Mohave County Sheriff’s Office and admitted to stealing about $40,000 from his department’s bank account from last January through July.

Under the terms of Young’s plea agreement, he could be sentenced to three years of supervised probation, as much as 30 days in jail, and will be required to pay restitution of at least $40,000 to the Yucca Fire District.

He is scheduled to be sentenced at a Jan. 31 hearing. 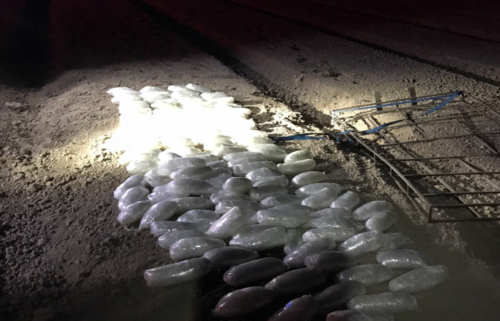