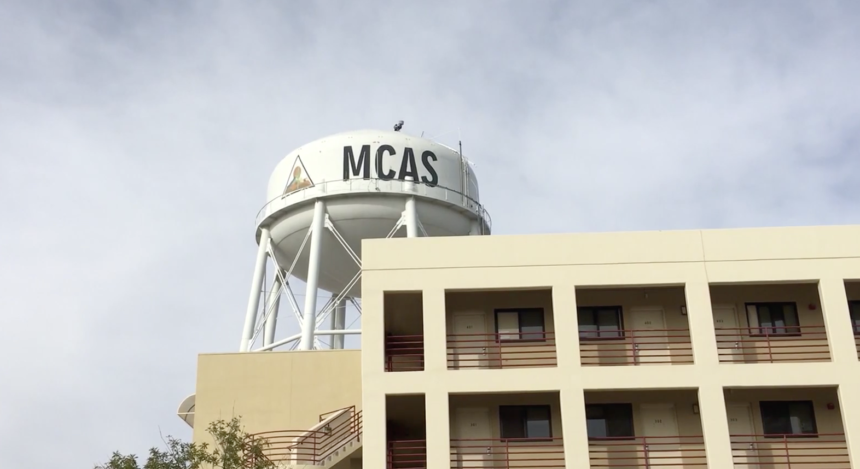 YUMA, Ariz. (KYMA, KSWT, FOX 9) - Marine Corps Air Station Yuma said Friday that they can not discuss any current or possible future deployments of Marines at the base.

"Thank you for your inquiry.  However, DoD policy restricts us from discussing possibly or upcoming troop movements.  Currently, our Marines and Sailors from I Marine Expeditionary Force are forward deployed to Kuwait as Special Purpose Marine Air-Ground Task Force - Crisis Response - Central Command (SPMAGTF-CR-CC) and was the unit that first responded to the situation in Baghdad.  Their mission according to their website is "On order, SPMAGTF-CR-CC conducts crisis response, contingency operations, theater security cooperation, enabling operations and all other missions as may be directed throughout the CENTCOM area of operations in order to support Commander, U.S. Central Command requirements."

News 11 has also reached out to 3rd Marine Aircraft Wing Communication Strategy and Operations for more information on past conflicts units at MCAS Yuma have been involved in. We are waiting for a response.

As for soldiers stationed at Yuma Proving Ground (YPG), they do not deploy, according to YPG. However, they add most of the equipment being used was likely tested at the Army testing ground.