ATLANTA, Ga (KYMA, KSWT, KECY/NBC News) - Atlanta police have arrested two suspects in connection with a shooting in a shopping mall that sent one person to the hospital.

Police shot rang out around one Saturday afternoon after an argument in the Cumberland Mall's food court.

An 18-year-old got shot. Paramedics took him to the hospital with non-critical injuries. 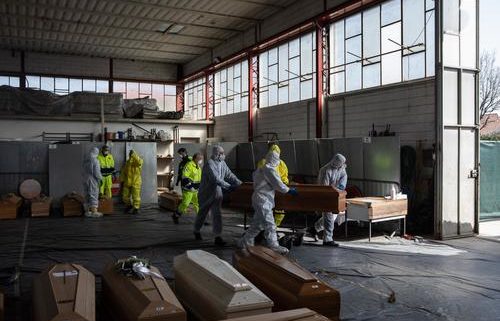