The 37-year old was convicted of Lewd and Lascivious acts with a child under 14 years of age back in 2004 in Riverside, California.

As a level 3 sex offender, YPD says he has a high risk to re-offend 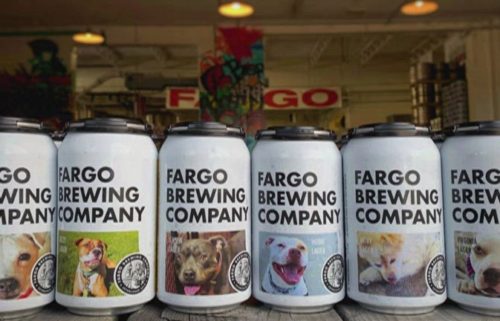