CBP said on December 7 a 42-year-old man arrived at the San Ysidro border and was referred by the CBP officer for further inspection of his truck.

The driver was taken into custody and was transported to the Metropolitan Correctional Center.

CBP officers placed an immigration hold on the Chinese nationals for pending criminal and immigration proceedings. 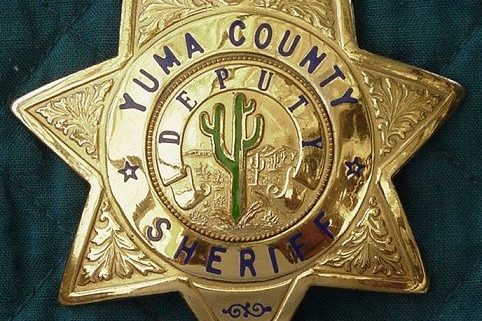 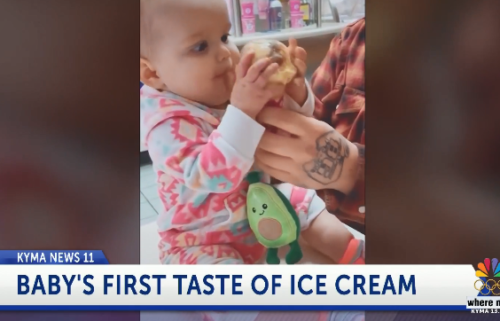 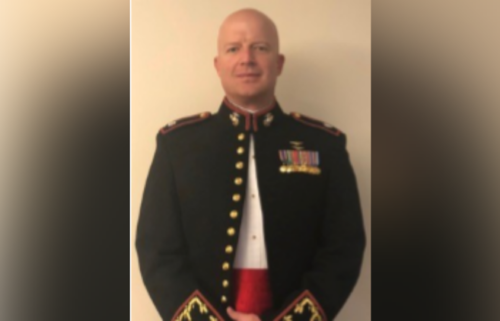